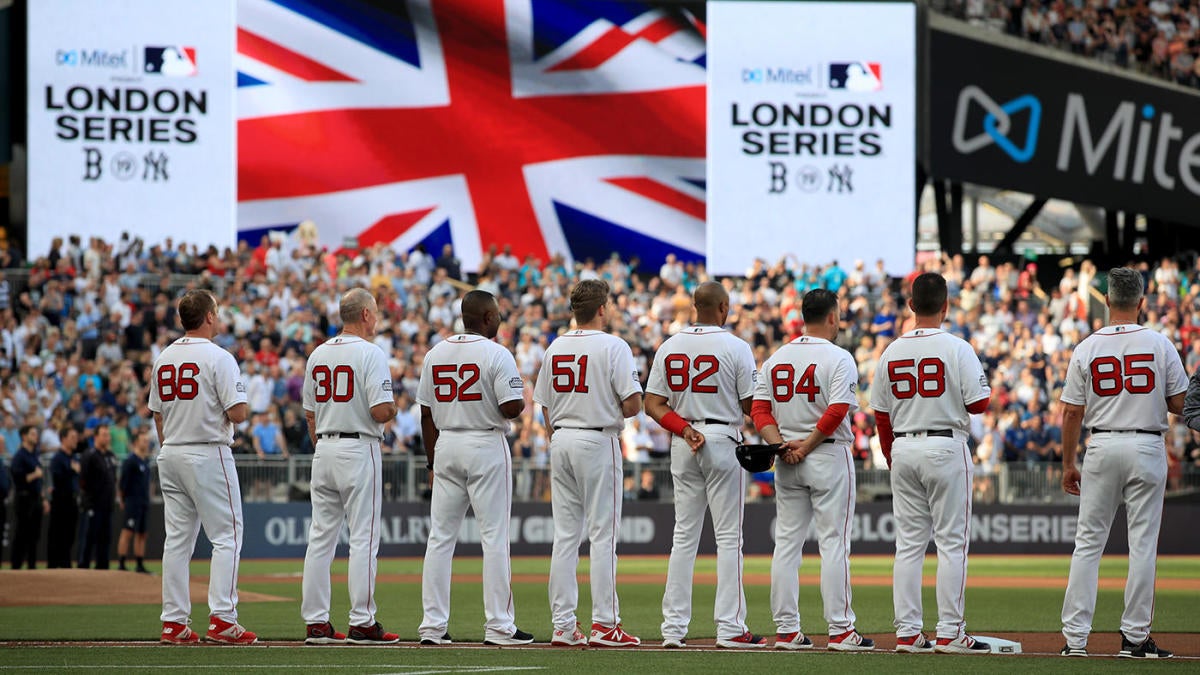 The cancellation of the London Series does not necessarily mean MLB does not expect to play games until after June 14, though things are certainly trending in that direction. July 4 may be MLB’s ideal Opening Day target. Ultimately, the pandemic will decide when baseball can be played. It must be sufficiently contained before any decisions are made.It should be noted the London Series has been canceled, not postponed. MLB will not even attempt to reschedule the event for later this year, which makes sense.The London Series is part of MLB’s efforts to grow the game globally. The Yankees and Red Sox played two games at London Stadium last June, the first ever MLB games played in Europe, and they were very high-scoring. New York won the two games 17-13 and 12-8. Here are this year’s scheduled global events:The 2020 London Series games were scheduled to be home games for the Cardinals. Should the season begin before then, those games could be relocated to Busch Stadium. MLB is expected to pick up the current schedule at whichever point Opening Day falls when baseball can resume. Major League Baseball, like many sports leagues around the world, has been shut down indefinitely because of the growing threat that is the novel coronavirus (COVID-19). Spring training has been suspended and Opening Day has been pushed back to at least mid May, and that remains subject to change as the situation develops.There are currently no MLB games scheduled to take place outside the United States or Canada on the schedule for 2021, though surely the league would like to get those games in. Moving this year’s scheduled series for Mexico City, Puerto Rico, and London to next year seems like a simple enough solution.On Wednesday, MLB announced the 2020 London Series between the NL Central rival Cardinals and Cubs, originally scheduled for June 13-14, has been canceled due to the COVID-19 pandemic. The news has been expected for weeks and is now official.