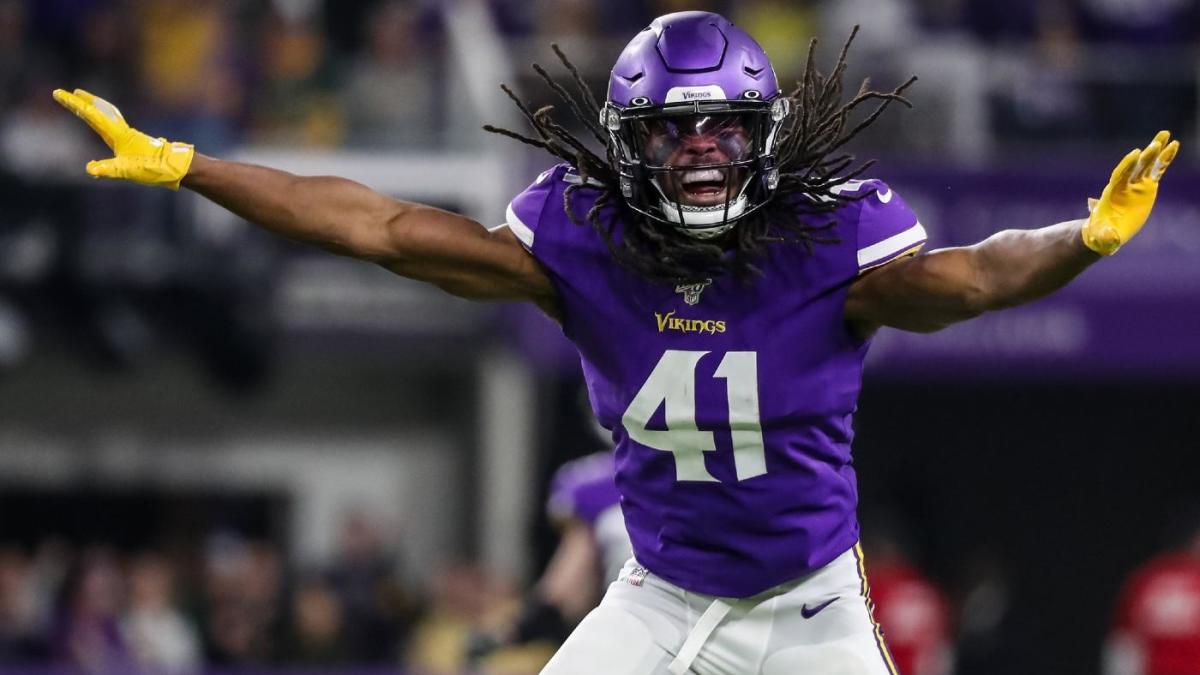 The Minnesota Vikings placed the franchise tag on Anthony Harris in an attempt to keep him off the free agent market. Now, Harris may be with the franchise long term.

Per Chris Tomasson of the St. Paul Pioneer Press, the Vikings are discussing a long-term extension with Harris, which would keep the 2019 NFL interception leader in Minnesota past the 2020 season. Harris is seeking a deal that would make him one of the highest-paid safeties in football, but would play under the franchise tag (which is $11,441,000).

Harris expressed his desire to stay in Minnesota just a few weeks back.

“Yeah, if all things were equal — looking at the organization from a standpoint top to bottom, from the owners down to the coaches down to the locker room and the culture they have. It’s somewhere I’d definitely like to stay,” Harris said. “I love Minneapolis, love the organization, it’s a good city. The people there are really nice. It’s very competitive, so I mean it has it has everything I want and I’d definitely like to stay if possible.”

An former undrafted free agent, Harris had six interceptions last season, which was tied for the NFL lead. He also recorded 60 tackles and had 11 passes defensed in his first season as a full-time starter. Harris excels in pass coverage, as opposing quarterbacks completed just 15 passes for 151 yards for no touchdowns when targeting the safety, recording a 44.2 passer rating. Harris has allowed just one touchdown pass over the past two seasons, as opposing quarterbacks are averaging under 11 yards per completion.

There’s a reason for the Vikings to pay Harris, even if they only have $13,122,552 in available salary cap space (per Over The Cap). His market value is an average of $13.8 million a year (per Spotrac), so the Vikings will have to work out a creative deal to keep him around.