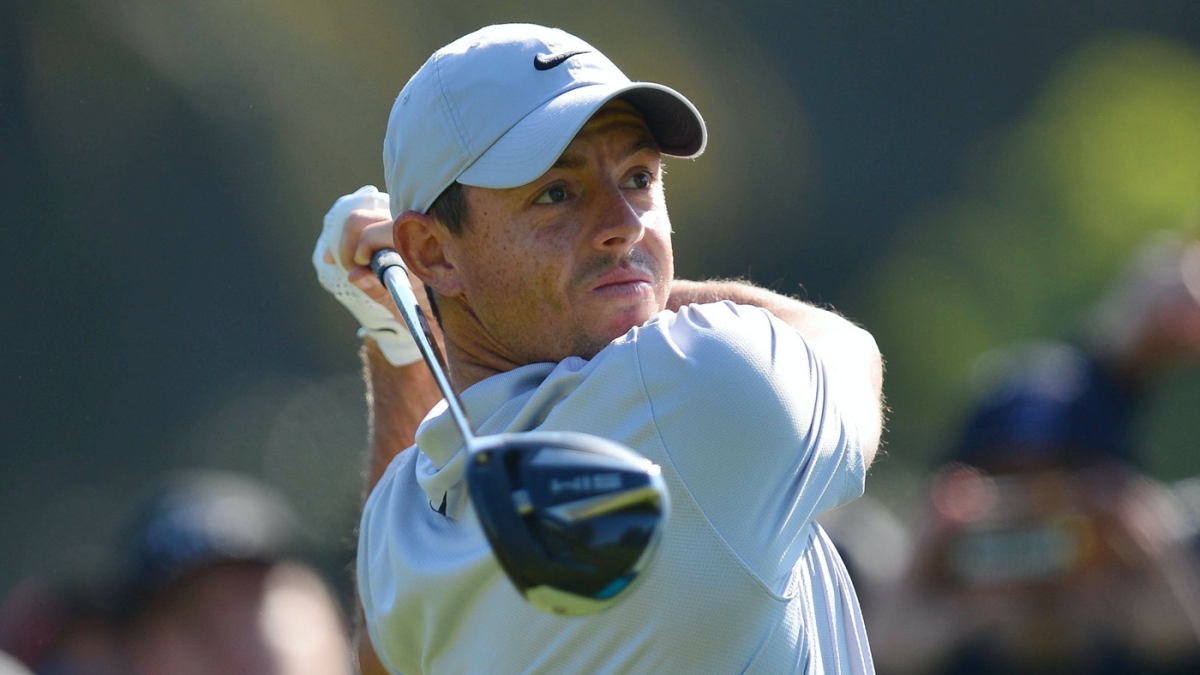 The 10 best swings in golf. It’s a gargantuan content mountain to climb and I’m inevitably going to fall off the edge at some point, but we’re going to go for it. Some (Adam Scott) are obvious, others are less so. But with a little help from a Twitter friend and a YouTube dive unlike any other, I think we can arrive at 10 that, even if you don’t completely agree with them, are at least reasonable.

I’m not going to rank them, mostly because I don’t want to go through the agony of the process, so these are in no particular order. Note that I’m limiting this to golfers who are still playing. Sorry, Old Tom Morris (also I don’t have footage of you).

1. Anne Van Dam: You probably didn’t see this coming, but maybe you should have. There’s an argument to be made that Van Dam currently has the best golf swing in the world. Put it on repeat.

2. Rory McIlroy: Of course there’s also an argument to be made that McIlroy has the best golf swing in the world. The minuscule hitch he employs just before he takes the club away is a great mechanism to start one of the great swings of all time.

3. Ernie Els: His swing isn’t as silky as it used to be, but his massive frame was put on Earth to destroy long iron shots. I can’t stop watching this clip.

4. Adam Scott: These are all just too easy. My 6-year-old can watch Scott and fundamentally understand how elite the move is. Scott is definitely somebody who has been hurt by improvements to equipment over the last two decades — he would have torched folks in the persimmon era.

6. Louis Oosthuizen: It really is unfair that Oosthuizen left-handed is (a lot) better than me (and probably a lot of us) right-handed.

7. Sergio Garcia: I think we might be getting into the personal favorites with these next few. Not necessarily the greatest swings in the world (although maybe they are) but swings I definitely like a lot. Garcia’s is so classic and so flat, especially off the tee and so unique to him. If you could make a video of 1,000 swings and take all the people out of that video, I could easily tell you which one is his.

8. Tommy Fleetwood: I love how short Fleetwood’s swing is and how much he gets out of it. It’s a little more violent than some of the other on here, but it’s still an awesome move.

9. Collin Morikawa: I feel a little uncomfortable putting him on here because I haven’t seen him as much as some of the other guys on this list, but it’s a great, compact swing.

10. Dustin Johnson: Another unique move that’s one of the best in the game. I love where his hands are at when he’s at the very peak of his backswing.

This was a harder exercise than I had anticipated. I fought with myself over the final spot between Tiger Woods, Justin Rose, Rickie Fowler and a few others. Tiger is tough because he’s had about five different swings so I wasn’t sure which one to use, and I don’t really love the one he has right now.

Ultimately, lists like this are purely subjective, and you go with the ones that intrigue you the most and are most compelling. Those are the 10 I came up with that currently are most compelling to me, subject to change as soon as golf resumes in the future.