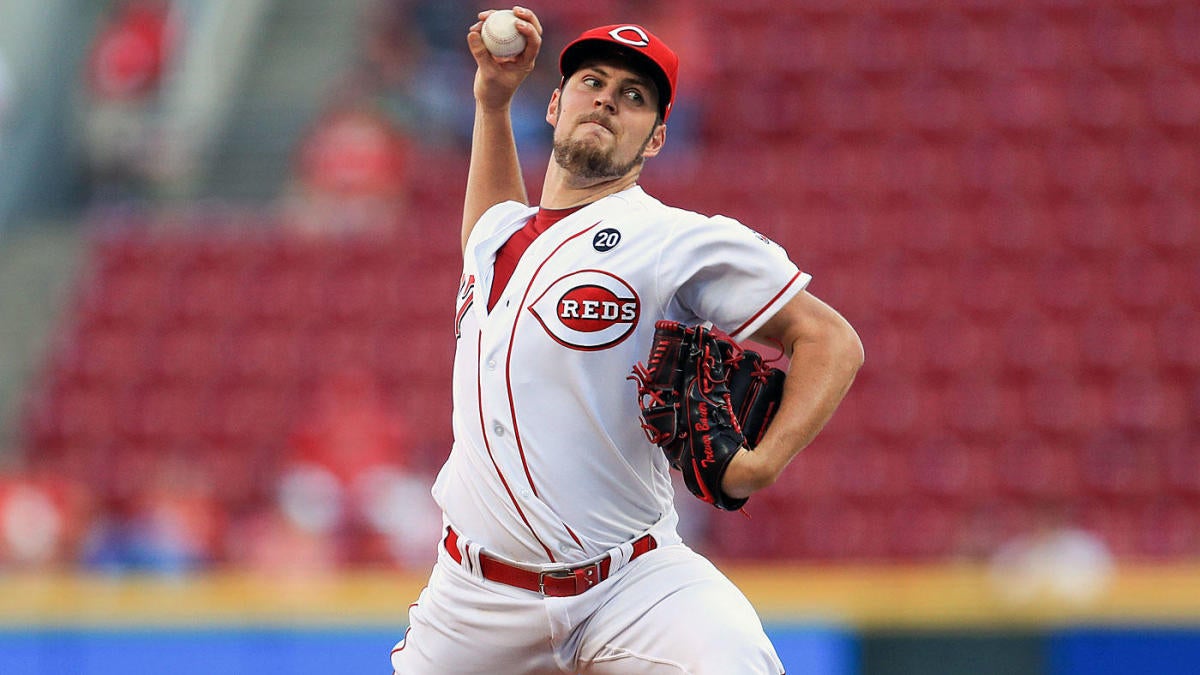 “You can charge them for the product itself. Just make it accessible,” Bauer said. “There’s tons of baseball fans that would pay 150 bucks a year (less than a month) to watch baseball because they’d be able to watch their favorite team. But they’re not going to pay 150 bucks a year if they can’t watch their favorite team on a stupid app.”In the wake of the coronavirus outbreak, one of the bigger topics of conversation has been centered around what improvement the MLB could make going forward. Cincinnati Reds starting pitcher Trevor Bauer joined the “ESPN Daily” podcast on Monday and detailed a few changes that he would suggest to make the game more “accessible” to baseball fans once it does return following the coronavirus outbreak.”There’s a huge opportunity here to have baseball be the only thing that people are watching, but you can’t be the only thing people are watching if people can’t watch your sport,” Bauer said.Overall, he said the MLB needs to “get more creative” in terms of social media strategies. The Reds pitcher suggests potentially marketing the game even further and maybe even adding more cameras in the dugout to capture player reactions.Bauer pointed out that one of the major issues that baseball has is the various television deals and blackouts that don’t allow fans to watch the game from anywhere they want. He suggested that MLB could release a free app where fans could watch games with advertisements or even charge for it. He noted that MLB might be in the position to be the first major sport to return, and if so they should take advantage of it.MLB has a platform to watch games on, MLb.tv, but fans can’t always watch their favorite teams in certain cities due to local blackouts. Bauer wants fans to be able to watch any team in any location.The MLB already has tremendous reach and a huge fanbase that is eagerly awaiting its return. However, Bauer wants it to be even more popular than it already is because he believes in the product.”I think the game is awesome,” Bauer added. “I think the game is the fastest, most athletic, most talented game that we’ve ever had.”