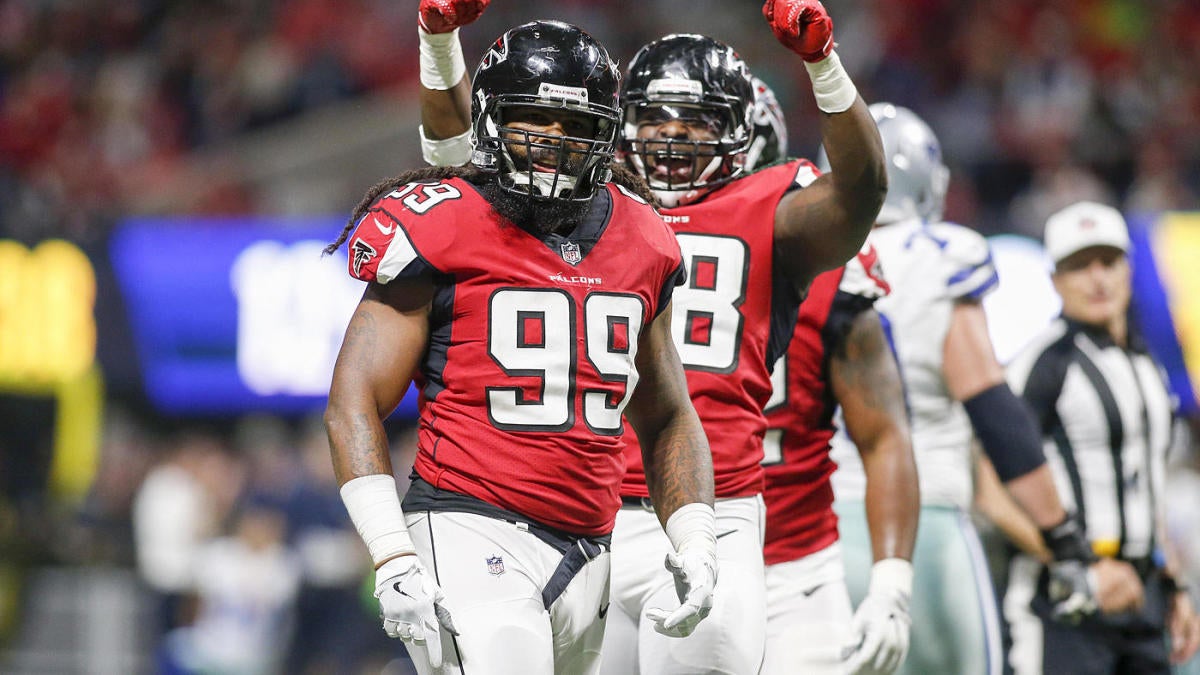 The Cleveland Browns are continuing to revamp their defense in free agency, signing edge rusher Adrian Clayborn to a two-year deal (per Ian Rapoport of NFL Network). The deal is for $6 million with an opportunity to reach $7 million.

A situational pass rusher over the past several seasons, Clayborn had 18 tackles and four sacks in 15 games with the Atlanta Falcons last year, his second stint with the team.

Clayborn previously spent time with the Falcons from 2015 to 2017, totaling 17 sacks and four forced fumbles in his first stint with the team. Six of those sacks came in a 2017 game against the Dallas Cowboys, a year in which Clayborn finished with a career-high 9.5 sacks. He won a Super Bowl in 2018 with the New England Patriots, recording 2.5 sacks and a forced fumble.

Clayborn, 31, has 36.5 sacks and 10 forced fumbles in nine seasons with the Falcons, Patriots and Tampa Bay Buccaneers. He’ll rotate behind Myles Garrett and Olivier Vernon on a defensive line that finished with 38 sacks in 2019, 20th in the NFL.

The Browns have made plenty of free agent signings on defense this offseason, seeking to improve a unit that was ranked 22nd in yards allowed and 20th in points allowed last season. Cleveland agreed to one-year deals with linebacker B.J. Goodson, cornerback Kevin Johnson, defensive tackle Andrew Billings and safeties Karl Joseph and Andrew Sendejo. While all the deals are short-term commitments, the Browns were wise in taking the chance on players that are “low-risk, high-reward” signings. They also have the most cap space in the NFL (per Over The Cap).

Browns general manager Andrew Berry has been economical in his free agent signings, adding pieces to the talented roster Cleveland already has in place.