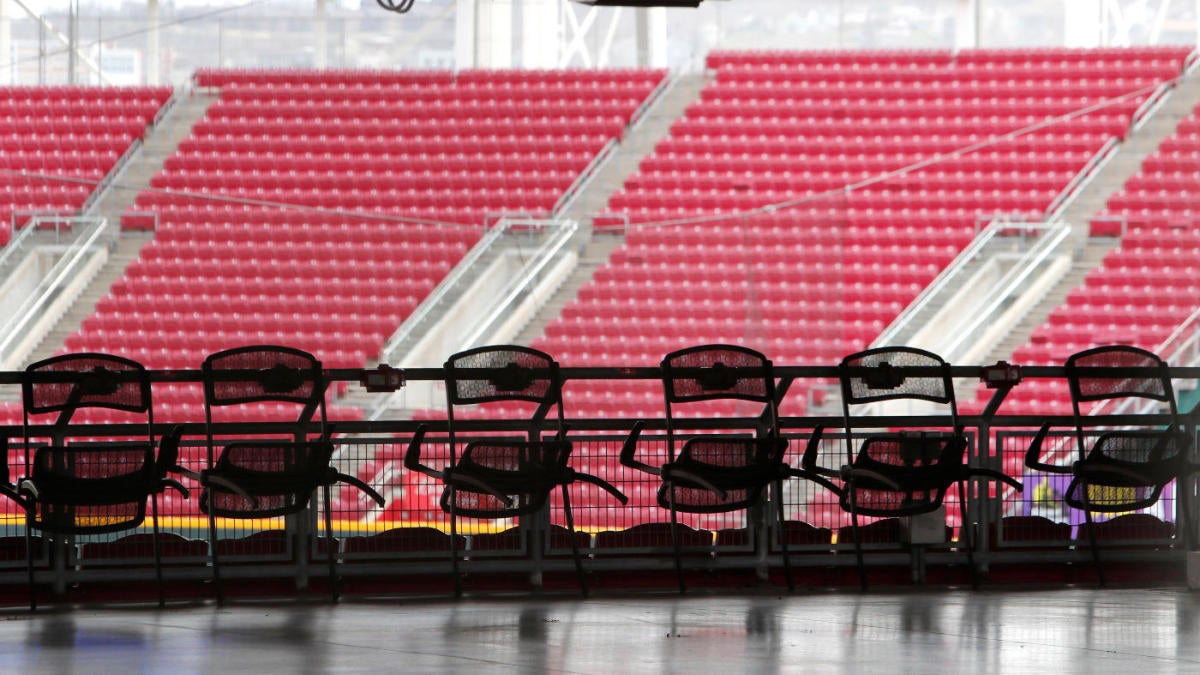 At the same time, baseball without fans would be incredibly weird. It may also be the only way MLB and the MLBPA could cobble together a respectable season this year. For now, MLB’s shutdown will extend into at least mid-May. At that point the league will reassess and begin to seriously consider games without fans as a legitimate possibility.In an effort to play as many games as possible, MLB and the MLBPA are considering a variety of things, including doubleheaders and extending the season into October. Playing games without fans in the stands is a distinct possibility as well. At least two executives believe games without fans is becoming increasingly likely. From Joel Sherman of the New York Post:Major League Baseball, like many sports leagues around the world, has been shut down indefinitely because of the growing threat that is the novel coronavirus (COVID-19). Spring training has been suspended and Opening Day has been pushed back to at least mid-May, and that remains subject to change as the situation develops.

Thanks to massive television deals, MLB teams rely less on ticket sales and in-stadium purchases (concessions, merchandise, etc.) to make money now than ever before. That said, some teams need gate revenue more than others, and playing games without fans may not be economically feasible for some teams. That’s an issue that would need to be resolved.

And it is just logical at this point, as one team executive said, “By a matter of weeks, we will be able to play games without crowds [before we can play games] with them.” Another official said, “I think the only way we play, at least initially, is without fans.” MLB and the MLBPA resolved several important shutdown-related issues last week. One of the issues they did not — and could not — resolve is the regular season schedule. The two sides agreed to make a good faith effort to play as many games as possible this year, but ultimately, the schedule can not be set until COVID-19 is contained the required amount, whatever that is.On the other hand, playing games without fans would make neutral-site games a little more palatable. Home fans would not be shut out because they wouldn’t be allowed entry in the first place, and it could cut down on travel if multiple teams are playing neutral-site home games at their spring training complex in Arizona or Florida.