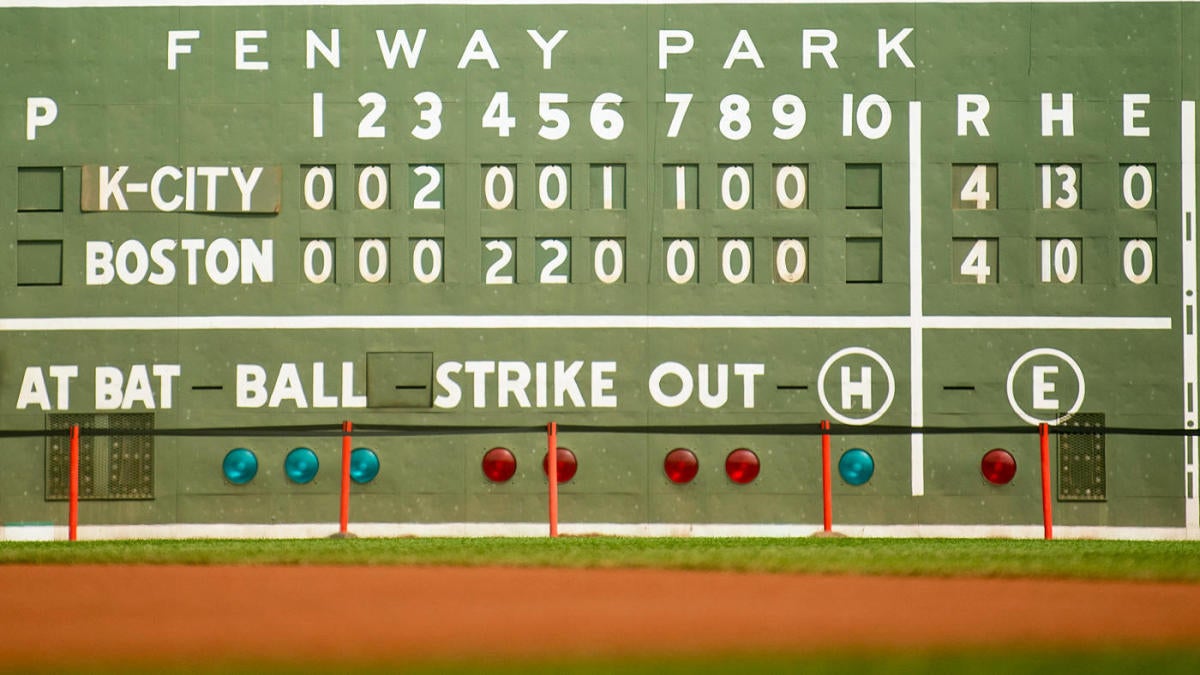 Major League Baseball has its sights set on playing games in 2020, and if and when games are played, we’re probably headed for a shortened season. In an effort to get in as many games as possible, the season is sure to be a condensed one. Off days will be more limited, and the league might throw in a bunch of doubleheaders in order to maximize a potential 2020 schedule.MLB might not go to such extremes, but I’d load the bases in extras to start the inning. MLB could also do some half-measure like putting a runner on second, but that’s a good recipe to see both teams score exactly one run, and then we’re right back where we started. Let’s see how many they can put on the board by starting with them loaded. The odds are pretty good we’d only need the 10th inning most times it went to extras. How many innings do we really need before everyone is running out of gas and there’s a sinking “just end this thing” feeling? I’ll go with 11. If you haven’t won the game in 11 innings, you get a tie. There was ample opportunity to put the thing away and it didn’t happen. This is in the name of preserving the product. Put away the “these rich players can deal with being tired” argument. We’re not talking about coddling them. Tired players means worse baseball, and the season is already going to be condensed. The product would suffer. Games that go 14, 15, 16 and more innings can do damage to rosters. Relievers become overworked, players will need off days the following day and these games are often followed by a bevy of roster moves, shuffling players back and forth from Triple-A.

Baseball fans everywhere are surely screaming even thinking about this. How dare they end a baseball game in a tie! Is it really that awful, though? How many people are still watching games in the 18th inning in the regular season? Yes, maybe you are still watching because you are a die hard fan. I get it. The zany, six-hour marathons just might not be feasible in 2020, though. The more I think over this, I think this is my pick. Load ’em up and if someone can’t win through 11, everyone goes home and readies to play the following day. If this is the case, the issue of long extra-inning games needs to be dealt with. Every half of every extra inning begins with the bases loaded and it’s an official tie if no one has won the game through 11 innings.

Here are three possible options for how to handle extras. I know it sounds extreme, but at least we wouldn’t have ties, right?

This caveat might also need an adjustment in the standings to include a points system like the NHL uses, but this is a situation where we’re going to have to adjust. Some players are already on board.There is no reason for MLB to proceed with a condensed schedule in 2020 without limiting the number of innings a game can be played in the regular season. We can leave the postseason under the current system — the way NHL has ties in the regular season but can go forever in the playoffs — but the regular season needs to have measures in place.