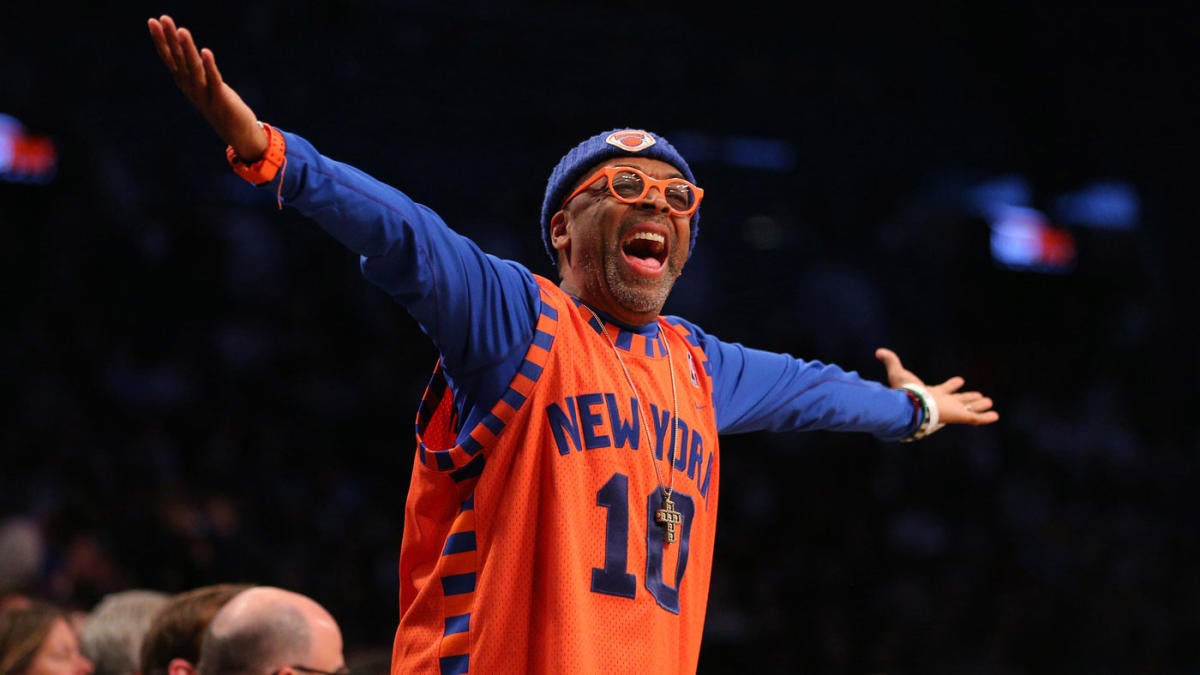 Academy Award winners Spike Lee and Denzel Washington collaborated on the 1998 hit movie “He Got Game,” starring Ray Allen as a highly-regarded high school basketball recruit. According to Lee, he had another sports movie in mind for Washington. In an Instagram video Sunday, Lee said he wanted Washington to star in a “dream project” of his, a movie based on Jackie Robinson, the Brooklyn Dodgers legend who broke baseball’s color barrier in 1947.

While Lee never moved forward with his Jackie Robinson film, others have done their own versions. The 2013 film “42,” starring Chadwick Boseman, was about Robinson’s life, and the ballplayer himself starred in 1950’s “The Jackie Robinson Story.”Lee linked the fifth draft of the script – which he wrote in 1996 and based off of Robinson’s biography “I Never Had It Made” – to his Instagram bio. Washington was Lee’s choice to play Robinson, but the star actor declined because of his age.  “Don’t worry if you don’t like baseball, sports,” Lee said in his Instagram video while sitting in front of a poster for “The Jackie Robinson Story.” “This is a great American story.” “I wanted Denzel to play Jackie, but Denzel said he was too old.” Lee said of Washington, who was in his early 40s at the time. Lee and Washington have an extensive working relationship. In addition to “He Got Game,” Lee directed Washington in the 1992 drama “Malcolm X,” based on the civil rights icon, as well as the 2006 thriller “Inside Man.”The MLB season is being delayed by the coronavirus pandemic, so Lee shared all of this in hopes to provide consumable baseball content in the meantime.