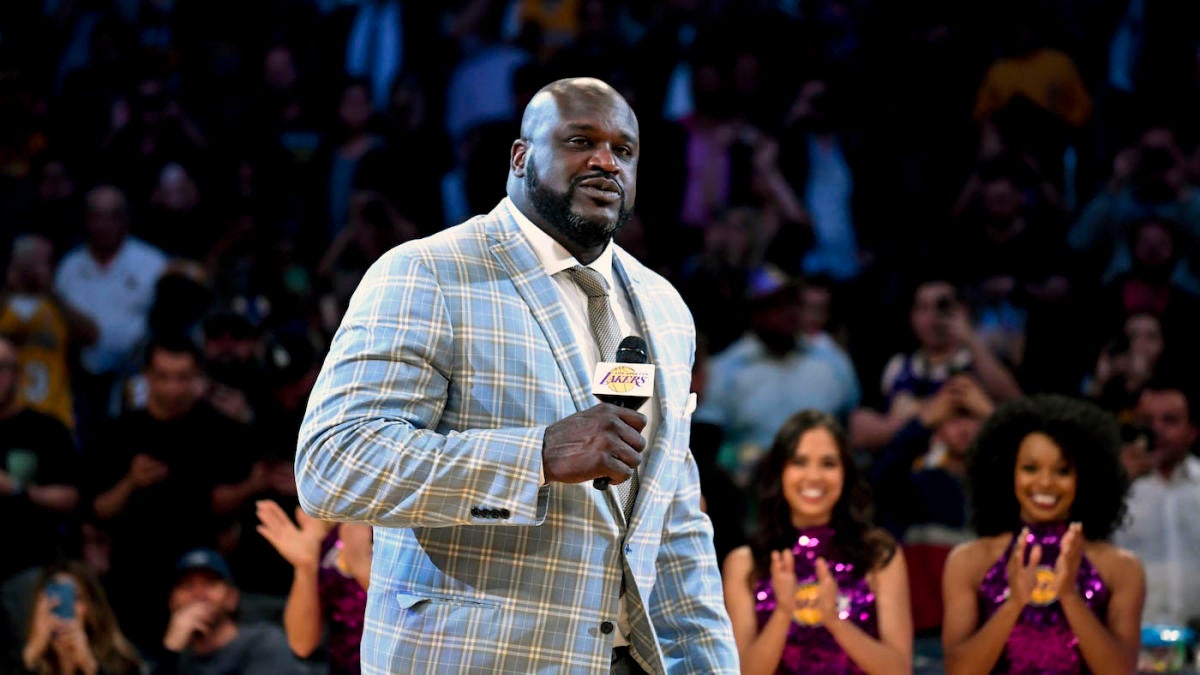 While people are stuck inside quarantining themselves due to the coronavirus outbreak, many have been watching the Netflix’s newest hit series “Tiger King.” At one point, former NBA star Shaquille O’Neal makes a brief cameo in the show while meeting several tiger cubs at Greater Wynnewood Exotic Animal Park in Oklahoma.

Despite the appearance in the Netflix series, O’Neal claims on the latest episode of his podcast that zoo owner Joseph Maldonado-Passage (also known as “Joe Exotic”) wasn’t his friend and that he “never had any business dealings with him.”

“So we go in there, and it’s a beautiful place, and the character that was there was Exotic Joe. We’re there and I dropped some donations for the tigers’ foods and all that,” O’Neal said on his podcast. “We take pictures with (the) tigers. We went back a couple times.

“Then we go back another time and we found out that he’s involved with all the stuff, and then, actually, I stopped going.”

“I don’t harm tigers. I love tigers. I love white tigers,” O’Neal added. “Do I put donations to these zoos to help these tigers out? I do it all the time. Do I own tigers personally at my house? No. But I love tigers. Listen, people are going to make their own opinions, but, again, I was just a visitor. I met this guy — not my friend. Don’t know him. Never had any business dealings with him, and I had no idea any of that stuff was going on.”

O’Neal visited the Greater Wynnewood Exotic Animal Park back in 2014. Besides the new Netflix series, Shaq also appeared in one of Joe Exotic’s YouTube videos.

The former Los Angeles Lakers star held multiple tiger cubs and the encounter was documented on the Netflix series. His visit came two years before Maldonado-Passage left the zoo. Shaq claims that he stopped visiting the establishment after he found out what the legal issues at the facility. Maldonado-Passage was later convicted of hiring a hitman to kill rival zoo owner Carole Baskin and euthanizing five tigers that were on the endangered species list when he ran the zoo.