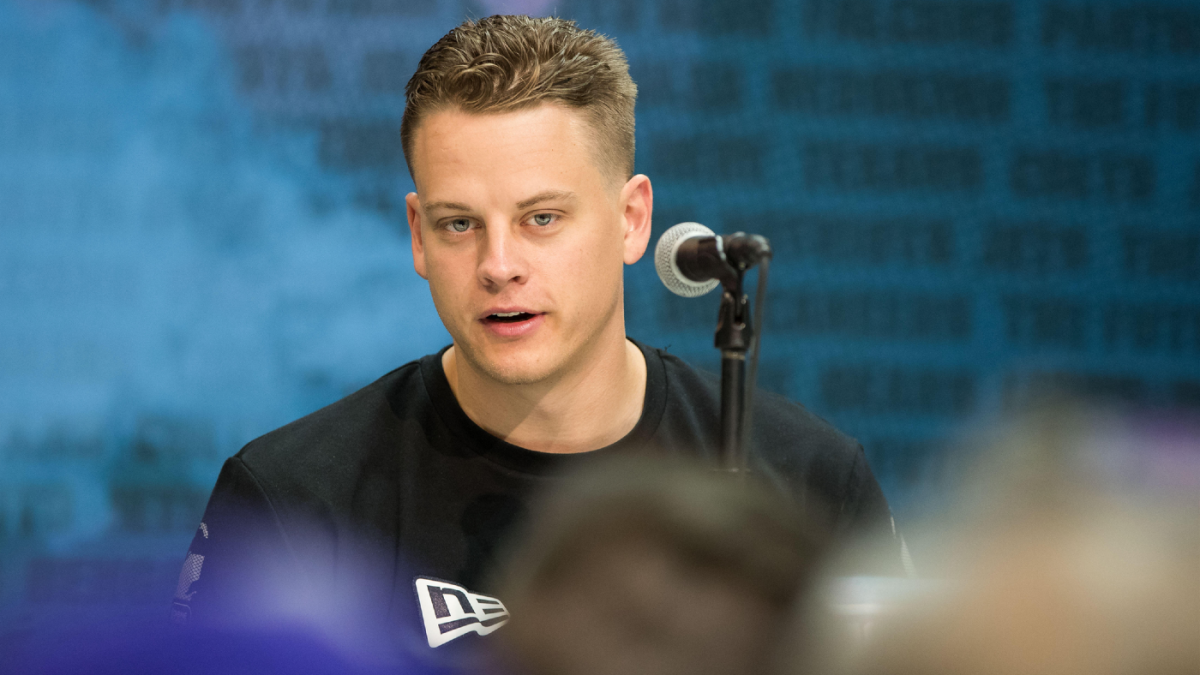 Instead of flying to Las Vegas, the top prospects in the 2020 NFL Draft, given the current coronavirus pandemic, will take part in an alternative means of communication when the draft takes place later this month. With just above three weeks remaining until the start of this year’s draft, the NFL has begun the process of inviting prospects to join them for virtual interviews that will air during the draft, NFL Network’s Tom Pelissero reported Tuesday night. Over 50 draft prospects are expected to take part in the virtual interviews, which are expected to be conducted via video and other forms of social media.

Pelissero added that, while players won’t be traveling to Las Vegas for the draft as originally planned, players and families will receive a “draft package” to make up for the unfortunate and unusual circumstances surrounding the 2020 draft.

Along with the draft, NFL prospects have already begun meeting with teams virtually. Justin Herbert, the former Oregon quarterback who is expected to be a first-round pick, has already begun his virtual interview process. He was scheduled to have one with the Raiders on Monday after previously meeting with the Chargers.

Despite some push back from NFL general managers, the draft is still slated to begin on Thursday, April 23. And while the draft will be broadcasted, no announcement has been made with regard to how the league plans to broadcast this year’s draft. NFL teams, who last week were told to vacate their facilities until further notice, will now be making their draft picks from a remote location. While players will be heard from during the draft, it is expected that NFL coaches and general managers, as they have in the past, will be available to conduct interviews throughout the draft process.

While the NFL has made several changes in response to the COVID-19 pandemic, the league has continued to navigate through free agency, with a slew of signings going off shortly after the start of the new league year. And while pro days and prospect visits are off the table, NFL teams will now look to take advantage of their virtual interview opportunities in the days leading up to the draft.

The Dallas Stars have a solid core with Tyler Seguin, Alexander Radulov, Rope Hintz, John Klingberg, and Miro Heiskanen. Even though the team is one of the top 4 seeds in the Western Conference with the new playoff format, their success was mostly due to their excellent defensive play. They allowed the second-fewest goals in […]