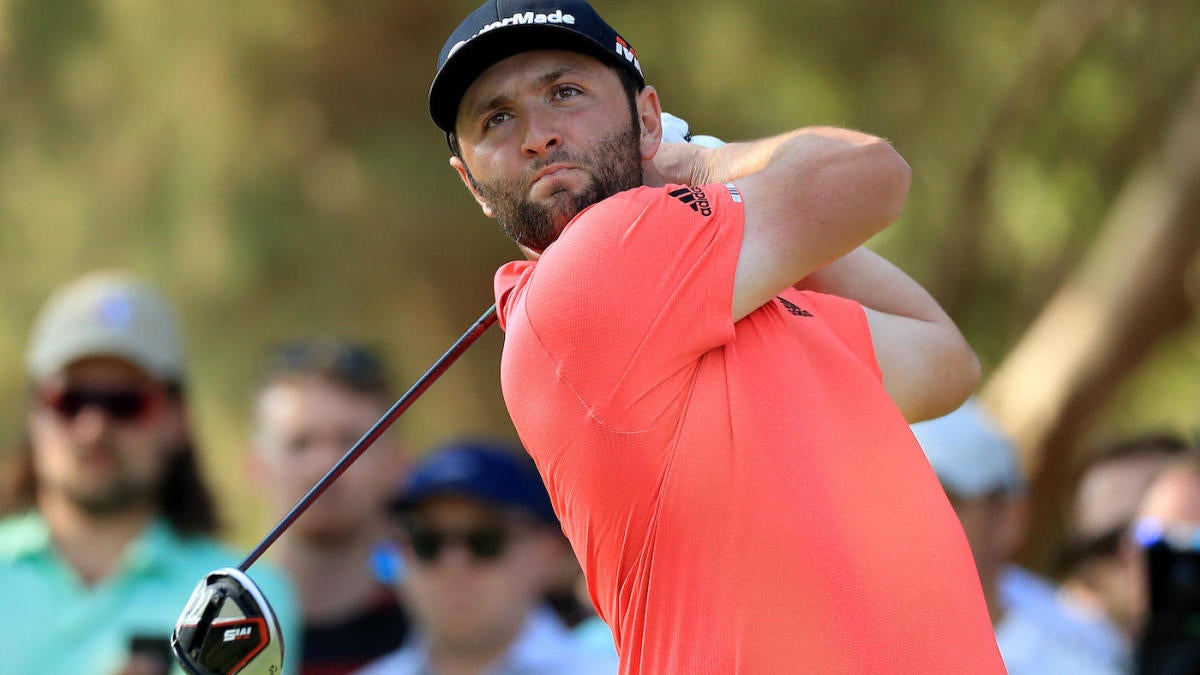 “Drive for show, putt for dough.” That’s the common refrain in the world of golf, right? You’ve heard it a million times and probably said it yourself on occasion. I know I have. But … is it actually true?

On one hand, yes. It’s difficult to make any money at all in professional golf without at least holing a few putts. The general rule is that the best putter among the best ball-strikers in any given four-round week will leave with a trophy on Sunday night. That’s not necessarily bulletproof, but it’s a good rule of thumb.

More broadly, though, this notion is not true at all. If anything, in the modern PGA Tour game, it’s more like “putt for dough but drive for much more of it.”

I evaluated the top 25 PGA Tour drivers and putters through the Arnold Palmer Invitational — which was the last tournament on the PGA Tour’s schedule before it was upended by the COVID-19 pandemic — to see which had made more money during the 2019-20 season. I think you can probably see where this is going.

This cavern gets even bigger if you look at last year’s data. The top 25 drivers of the ball earned $90 million on the PGA Tour during the 2018-19 season. The top 25 putters earned just $50 million. That’s more than a $1.5 million per player difference, which is certainly not insignificant.

Why is this? Well there are several reasons, but the simplest and probably easiest to understand is that ball-striking is more repeatable than putting (which can be more random) and also has a wider variance across seasons. That is — and this is a wild oversimplification but sufficient for what we’re talking about here — the spread between the best ball-strikers and worst ball-strikers in a season is wider than the spread between the best and worst putters.

Data Golf has some good insight on this and more in this blog post.

It’s an interesting concept that has taken root at the forefront of the game, especially on the PGA Tour. While putting still matters as much or more than driving in a given week, if you want to have sustained success at a high level for a long time, hitting Phil Mickelson-like bombs is the path to take.