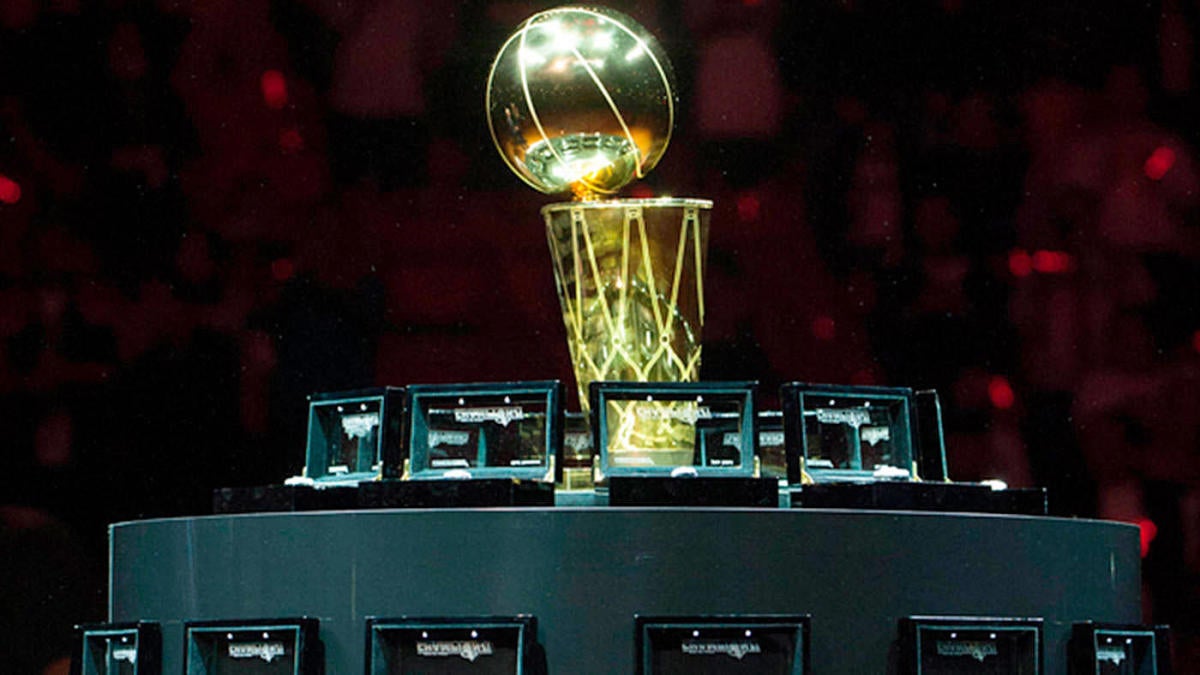 There is no end in sight for the NBA season’s current hiatus due to the coronavirus pandemic, but that doesn’t mean it’s gone for good. The league is “very determined to have a champion,” according to Marc Berman of the New York Post, and they are exploring a number of creative options to ensure that they get one.

While a single-elimination tournament is likely off the table, according to Berman, the idea of three-game series throughout a truncated postseason is in play. Seeding, assuming the postseason does eventually start, probably wouldn’t change much, as the idea of finishing the regular season is “barely an option” at this point. Instead, the league would like to ensure teams reach 70 games — a key marker in local broadcasting deals, though that is not a priority at the expense of the postseason.

That postseason could be played in one city so as to avoid the issues that come with traveling during this pandemic. A number of non-NBA regions, including Las Vegas, Atlantic City, Hawaii, Louisville and the Bahamas, have been discussed. One NBA city was listed by Berman as a possibility: Orlando. The Magic would be the No. 8 seed in the Eastern Conference if the season were to end today, giving them theoretical home-court advantage so long as they remained alive.

While timelines are not set in stone, Berman reports that late June or early July are currently viewed as the best-case scenario. Pushing the postseason so late into the summer would then push the opening of next season to Christmas in order to give the players a proper offseason. Whether that would become the new normal or next season would be shortened to return to a normal schedule for the 2021-22 campaign is unknowable at this point.

The league is still attempting to figure out what is and isn’t viable as the nation endures its worst pandemic in a century. If finishing the season is safe, even in a limited manner as is being discussed, the league would surely like to do it. There are just too many variables at the moment to determine whether or not that will be a possibility.