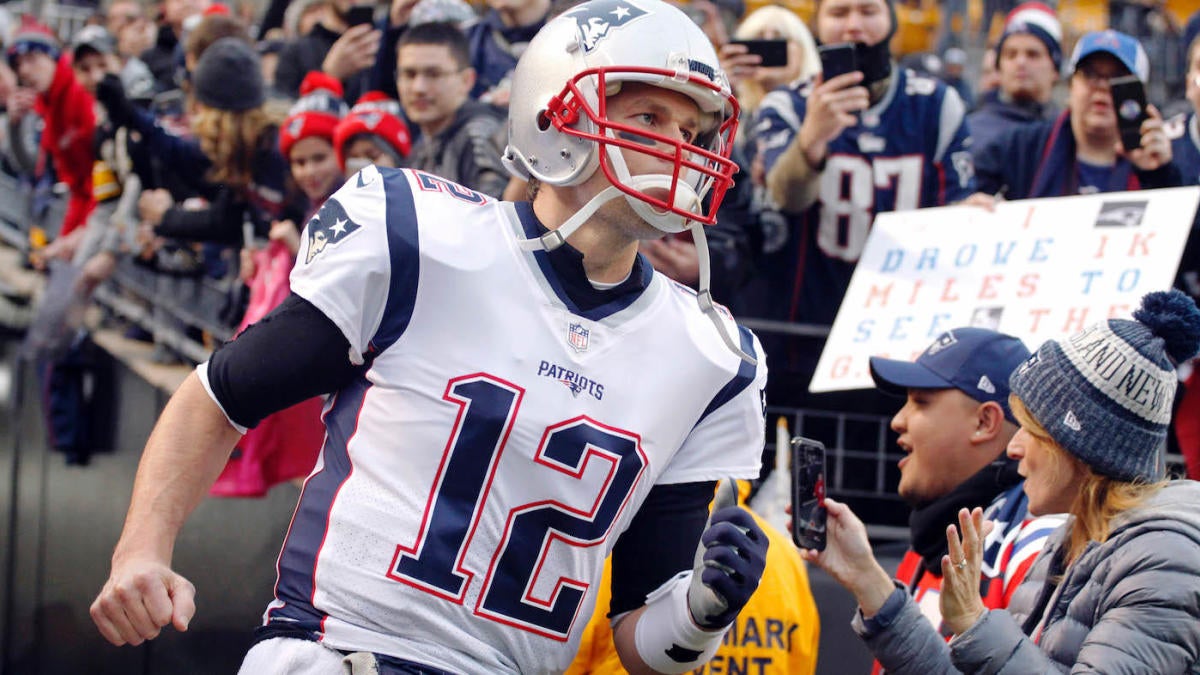 The Tampa Bay Buccaneers landed the biggest free agent prize in Tom Brady, a fit no one saw coming just 12 months ago. That we’ll see Brady play in a uniform other than the New England Patriots is still hard to believe, but Tampa pulled off the unfathomable.

The Buccaneers appeared to have made the pitch to Brady to join Tampa. Turns out, it was the other way around.

“We had a great conversation — Bruce (Arians) and I — we talked to him for over an hour and a half. And he made it clear in the conversation that he was very, very interested,” Buccaneers general manager Jason Licht said on ESPN’s Get Up! Monday. “It was almost like a recruitment on his part, telling us why it would make sense for him to come to Tampa Bay.

“The next call we made, we signed him, but it was at that phone call that we realized, that we felt like we had him.”

Brady didn’t have to sell much to the Buccaneers, who had an offense that already included Pro Bowl wide receivers Mike Evans and Chris Godwin. It also helped that Tampa Bay employs Arians, a quarterback guru who’s gotten the most out of Ben Roethlisberger and Carson Palmer over the course of his career.

There have also been questions regarding his arm strength, which is a problem in an Arians offense. Arians likes to take shots downfield and keep the defense on its toes, so he needs a quarterback who can connect with a receiver on vertical routes and X-posts. Brady was arguably one of the game’s best at throwing the deep ball in the prime of his career, but the 6.6 yards per attempt last season was his lowest since 2002.

“He can still throw it deep,” Licht said. “We felt like the mobility was still the same as he’s always had, which, he’s never been able to outrun anybody. But he’s certainly is good in the pocket in terms of eluding pressure and with his poise and his instincts. We did not see a decline in his arm talent whatsoever. And we feel like he could still play for over two years for us, and hopefully that’s the case.”

This isn’t a short-term fix for the Buccaneers, regardless of Brady’s age. They plan to keep Brady as long as he plans to stick around in the NFL.