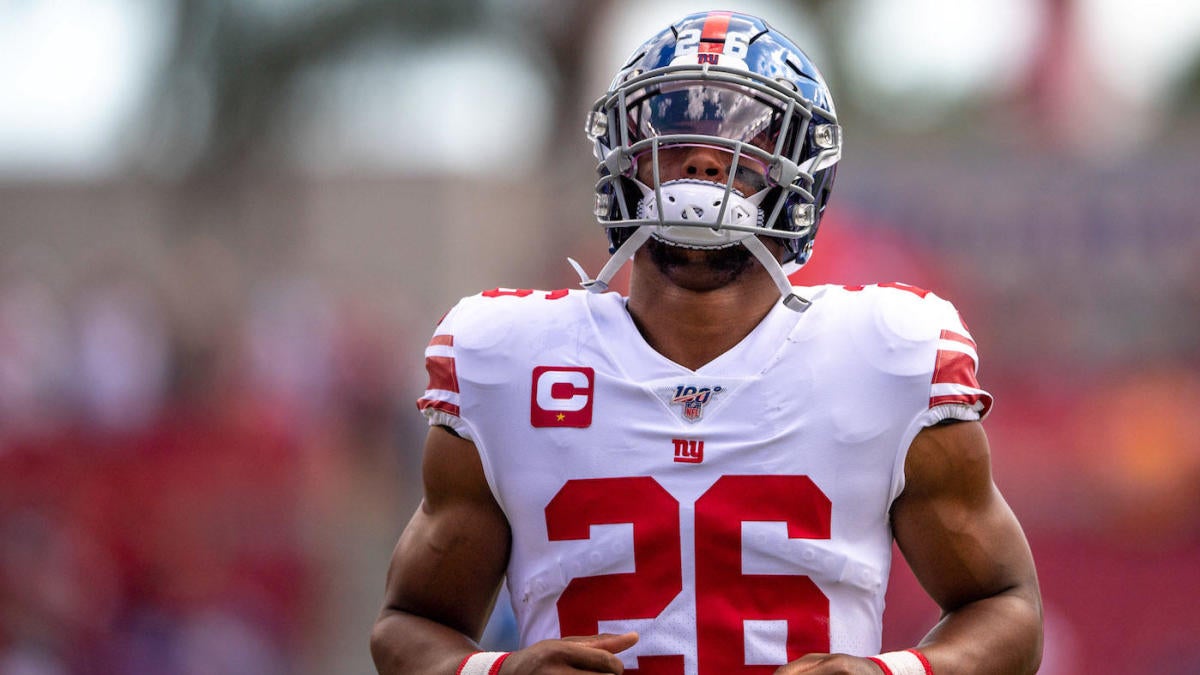 The Dallas Cowboys and Philadelphia Eagles have combined to win the NFC East six of the last seven years, with each team capturing three titles. The battle for the crown between the bitter rivals in 2019 went down to the final week, with Philadelphia finishing on top with a 9-7 record. Now, Mike McCarthy begins his tenure on Dallas’ sideline after the team parted ways with Jason Garrett after nine-plus seasons.

Now, the model has taken aim at the NFL futures for who wins the NFC East and revealed its 2020 NFL divisional picks. You can head to SportsLine to see them.

The model says the New York Giants are considerably overvalued at +750 in the latest 2020 NFC odds and win the East in just six percent of simulations.

New York hasn’t finished atop the division since 2011, when it captured the crown with a 9-7 record and went on to defeat the New England Patriots in Super Bowl XLVI. The team has posted a winning record just once in the last seven campaigns and has won a total of 12 games over the last three years after recording 11 in 2016.

With their three division rivals boasting a head coach that has guided a team to a Super Bowl, the Giants replaced the fired Pat Shurmur during the offseason with the inexperienced Joe Judge. The 38-year-old Judge spent the last eight seasons with New England, beginning as an assistant before becoming special teams coordinator. Now, he makes the jump to a position in which he must rely on a second-year player to lead the offense.

Quarterback Daniel Jones had very little time to adjust to the NFL after being drafted sixth overall in 2019, as he spent two games as Eli Manning’s backup before being handed the starting job. The Duke product, who will be 23 when the 2020 season begins, won his first two starts and finished with 24 touchdown passes and 12 interceptions, but he experienced growing pains and wound up leading the league with 18 fumbles, a problem he’ll need to correct if he hopes to have consistent success.

The model also says one NFC East team boasts a win probability that exceeds its implied odds. You can only see who it is, and the percent of the time each team wins the division, over at SportsLine.

Which team is the best value in the NFC East 2020 odds? And how often does every team win the division? Visit SportsLine right now to see projected win totals, divisional odds and playoff odds for every team in the NFC East, all from a proven model that crushed its NFL picks.