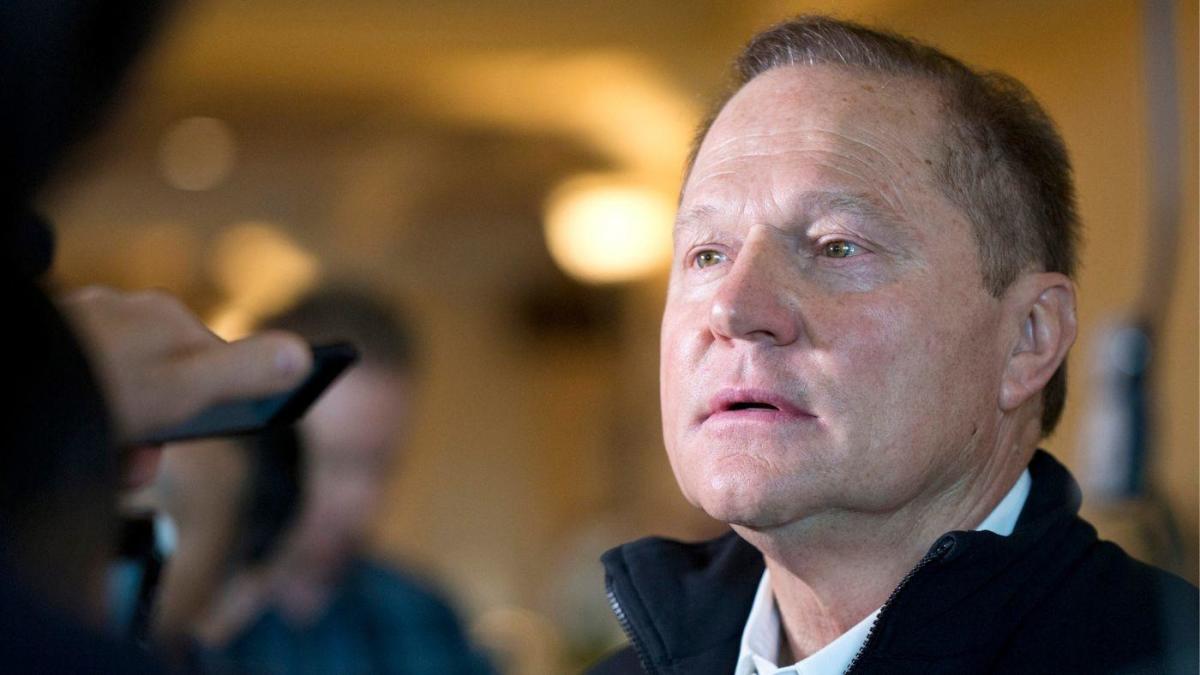 Needless to say, this is an unpopular turn of events in some quarters, and count super-agent Scott Boras among those who’s critical of these changes to the draft. Here’s what he says to Bob Nightengale of USA Today: Here’s how the draft will be affected by the agreement:

“We’re talking about a whopping million savings over the whole damn draft.”It is amazing to me when our nation is in a position of peril, that one of the attack points always continues to be the poor drafted players. For owners to do this to these young men, who are so passionate about baseball, is something that they need to examine their conscience.”

These obviously are cost-saving measures, which MLB has prioritized because of the loss of revenues from the delay or perhaps cancellation of the 2020 season. While the MLBPA does not represent players who aren’t on 40-man rosters, it’s often bargained away the rights and privileges of those players. In its negotiations with MLB, the union was able to secure service time for major leaguers even in the event of a canceled 2020 season, and getting that concession required a give-back. Said give-back, or at least one of them, came at the expense of draft-eligible amateurs.

The ongoing coronavirus pandemic has put the 2020 MLB season on hold, and it’s not certain when or if that 2020 season will begin. Even so, MLB and the Players’ Association (MLBPA) recently agreed to a framework for starting the season once circumstances allow. Part of that framework addresses the annual MLB Draft.   Boras predicts that any players not taken in the top 200 picks or thereabouts would, in essence, be forced to go the college route or return to college because of the minuscule bonus size.