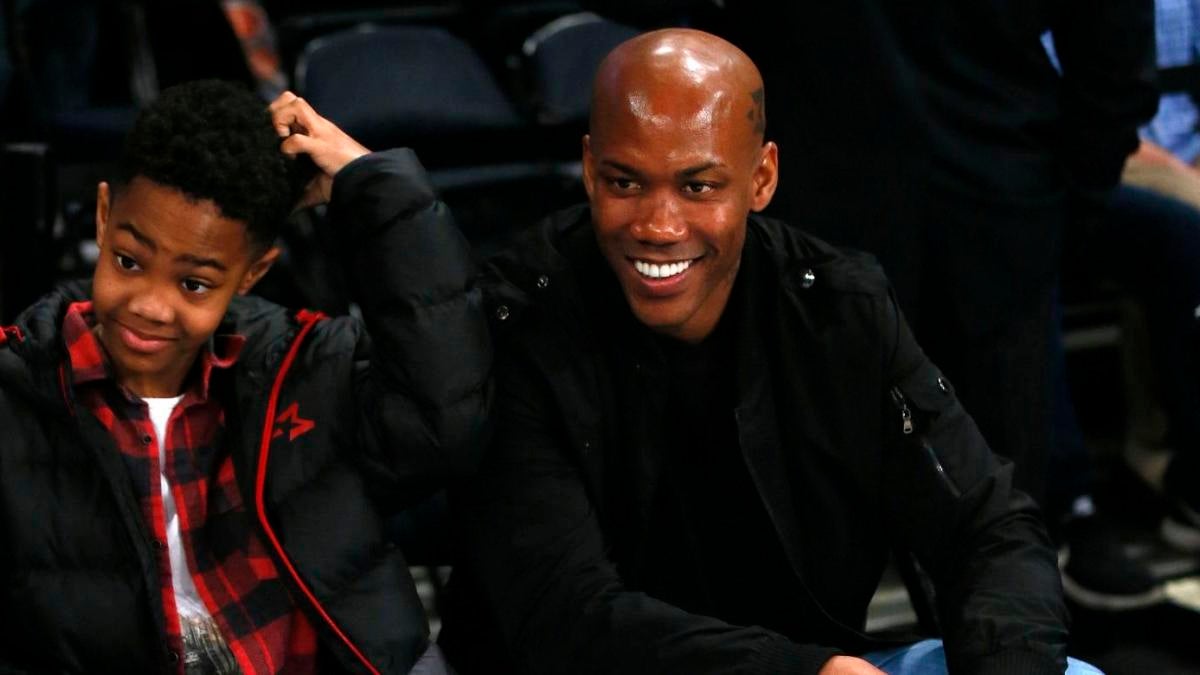 Former NBA All-Star Stephon Marbury is helping to plan a delivery that would send 10 million N95 masks to New York City from China. The N95 masks would help hospital workers, health care professionals and other first responders at the frontline of the coronavirus pandemic.

Marbury told Rich Calder of the New York Post on Sunday that he has worked out an arrangement with a mask supplier in China, one that’s willing to sell New York City 10 million N95 masks at a reduced price. They will price the masks at $2.75 each versus the current $7.50 rate, according to the Post.

New York City is facing a critical shortage of personal protective equipment (PPE) for those working in hospitals and caring for infected patients. N95 masks, in particular, are in high demand because they filter out 95% of airborne particles, according to the U.S. Centers for Disease Control and Prevention.

Marbury spent 15 seasons in the NBA, including five with the New York Knicks, before moving overseas to China, where he found success in the Chinese Basketball Association. He won three titles for the Beijing Ducks and played in the CBA from 2010 to 2018 before becoming a coach for Beijing Royal Fighters last year.

The Coney Island native told the Post that he thought of the idea to help after he learned of New York state’s lack of protective gear and the extremely high price they were paying for masks. Marbury reached out to Brooklyn Borough President Eric Adams to work out details to get the delivery to happen.

“At the end of the day, I am from Brooklyn,” Marbury told the Post on a call from his home in Beijing. “This is something that is close and dear to my heart as far as being able to help New York.”

“I have family there in Coney Island, a lot of family … who are affected by this, so I know how important it is for people to have masks during this time.”

As of now, the deal is not officially set in stone. But, the Post reports that Brooklyn Borough President Adams is working to get the delivery confirmed with Gov. Andrew Cuomo and Mayor Bill de Blasio.

CBS News has the latest updates about the virus, which has affected various sports globally and in the United States.

Here at CBS Sports, we have running updates on how sports leagues are responding to coronavirus.