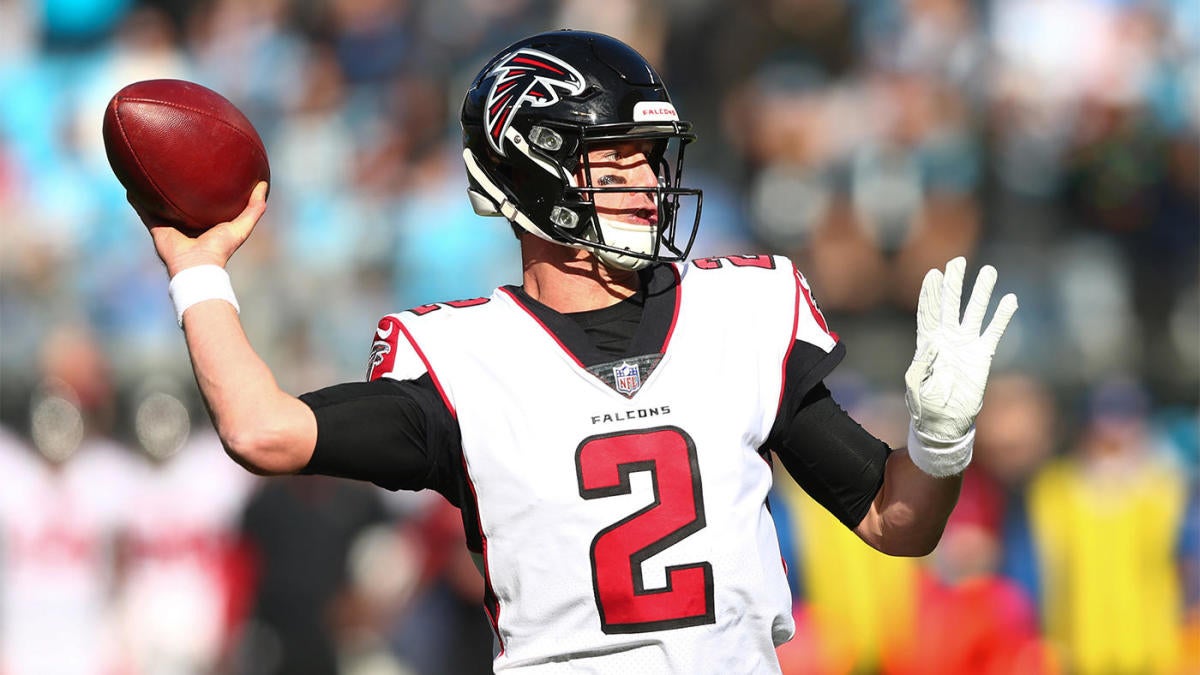 The New Orleans Saints have ruled the NFC South of late, but the Tampa Bay Buccaneers are hoping to bring an end to their reign. New Orleans has captured the division the last three years, clinching the 2019 crown with a Week 13 victory over the rival Atlanta Falcons. The Saints also added wide receiver Emmanuel Sanders to what already was one of the league’s most potent offenses. Tampa Bay, meanwhile, believes it can challenge the Saints for the top spot in the NFC South now that it has six-time Super Bowl champion Tom Brady under center, but which team should you back with your NFL picks?

At William Hill, the latest 2020 NFL odds to win the division show the Saints as -115 favorites, while the Buccaneers are +175. So before you make your 2020 NFL predictions and divisional picks, be sure to check out the 2020 NFC South predictions and best bets from the proven computer model at SportsLine.

Now, the model has taken aim at the NFL futures for who wins the NFC South and revealed its 2020 NFL divisional picks. You can head to SportsLine to see them.

The model says the Falcons are considerably overvalued at +600 in the latest 2020 NFC South odds and win the division in just 3.2 percent of simulations.

Matt Ryan threw for over 4,000 yards for the ninth consecutive season in 2019, but his total touchdown passes (26) were nine less than the previous campaign. The 34-year-old former MVP’s number of interceptions (14), his highest tally since being picked off 16 times in 2015.

Ryan still has one of the top targets in the league in wideout Julio Jones, who has amassed over 1,000 receiving yards each of the last six seasons. Calvin Ridley has emerged as another strong option and recorded more than 60 catches and 800 yards in his first two NFL campaigns, but tight end Austin Hooper, who set career highs last year with 75 receptions and 787 yards, departed via free agency.

The Falcons traded for Hayden Hurst in an attempt to replace Hooper, but the 26-year-old secured only 30 catches in 16 games with Baltimore last season. The Falcons also attempted to improve their rushing attack by signing Todd Gurley after the three-time Pro Bowler was released by the Los Angeles Rams. However, the NFL’s Offensive Rookie of the Year in 2015 and Offensive Player of the Year two seasons later has been bothered by knee injuries since his days at Georgia and gained only 857 yards in 2019.

The model also says one NFC South team boasts a win probability that exceeds its implied odds. You can only see who it is, and the percent of the time each team wins the NFC South, over at SportsLine.

Which team is the best value in the NFC South 2020 odds? And how often does every team win the division? Visit SportsLine right now to see projected win totals, divisional odds and playoff odds for every team in the NFC South, all from a proven model that crushed its NFL picks.