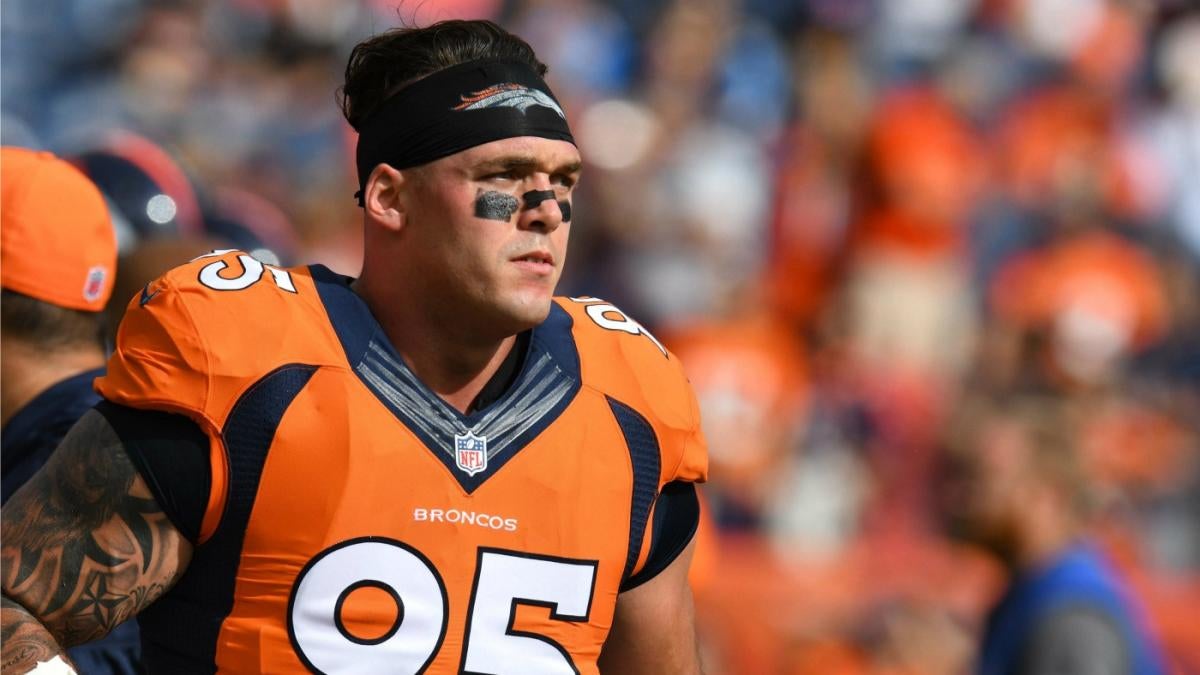 Former Broncos defensive lineman Derek Wolfe is signing with the Baltimore Ravens, according to CBS Sports NFL Insider Jason La Canfora. The deal, per Adam Schefter of ESPN, is for one year and worth a maximum of $6 million.

This signing comes in the aftermath of Baltimore’s reported three-year, $30 million deal with defensive tackle Michael Brockers falling apart. That deal was held up after a high ankle sprain Brockers suffered in 2019 was brought to light during his physical. After the two sides couldn’t agree to the contract’s language, they both elected to part ways with a deal unsigned. Since then, the 29-year-old re-signed with the Los Angeles Rams.

As for Baltimore, they reportedly checked in on Ndamukong Suh, but he later re-upped with the Tampa Bay Buccaneers.

Now they land Wolfe, who started in all 12 regular season games with the Broncos in 2019 before landing on injured reserve due to an elbow injury. Prior to hitting IR, the 6-foot-5, 285-pounder totaled a career-high seven sacks to go along with 34 tackles and a forced fumble.

The writing was on the wall for Wolfe and the Broncos to part ways this offseason, especially after the club re-signed defensive lineman Shelby Harris to a one-year deal and acquired Pro Bowler Jurrell Casey. Wolfe has spent his entire career in Denver after being selected in the second round of the 2012 NFL Draft and was a member of their Super Bowl 50 championship squad. Now, he’ll be writing a new chapter in his NFL story with a Ravens team that was the No. 1 seed in the AFC last year.