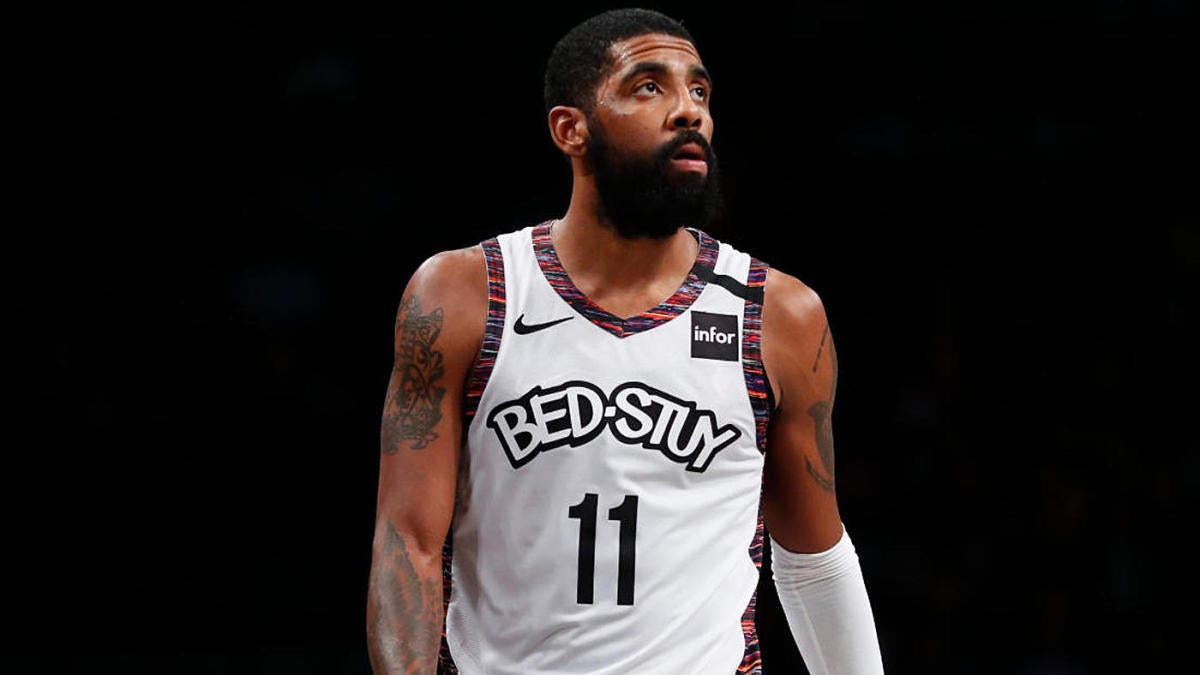 Since the NBA was rocked by the death of Kobe Bryant in late January, countless players have told entertaining stories about their interactions with the Lakers legend. Whether it was words of wisdom, competition on the court or a motivational scolding they received from the Mamba, it seems most current and former NBA players have a memorable tale about Bryant.

Brooklyn Nets guard Kyrie Irving is no exception, as he recently recalled the time that Bryant blocked his shot during a 2012 game between the Cavaliers and Lakers. Speaking with former high school teammate Jeremiah Green on Instagram live, Irving explained how he got caught up when the Cleveland fans started to crescendo upon seeing Irving matched up with Bryant at the top of the key, and said he’ll get his revenge one day with a rematch against Kobe in heaven.

“At this point, I’mma see him in a little bit, like, I’mma play him one-on-one in heaven, we good. Imma get him back.”

Bryant may have won that one-on-one battle, but the Cavaliers ended up winning the game, 100-94. Bryant finished with a game-high 42 points (Irving said Bryant had “guaranteed” that he was going to score at least 40 in the game), while Irving, then in his second NBA season, finished with 28 points and 11 assists. Here’s the play that so clearly stands out in Irving’s mind.

Probably best known for his offensive accomplishments, Bryant made the NBA All-Defensive first team nine times in his career, while making the second team three times. Irving gave an emotional tribute to Bryant during a postgame interview days after Kobe’s death, then credited “Mamba mentality” after the following game, when Irving scored 54 points on 19-of-23 shooting in a win over the Chicago Bulls.