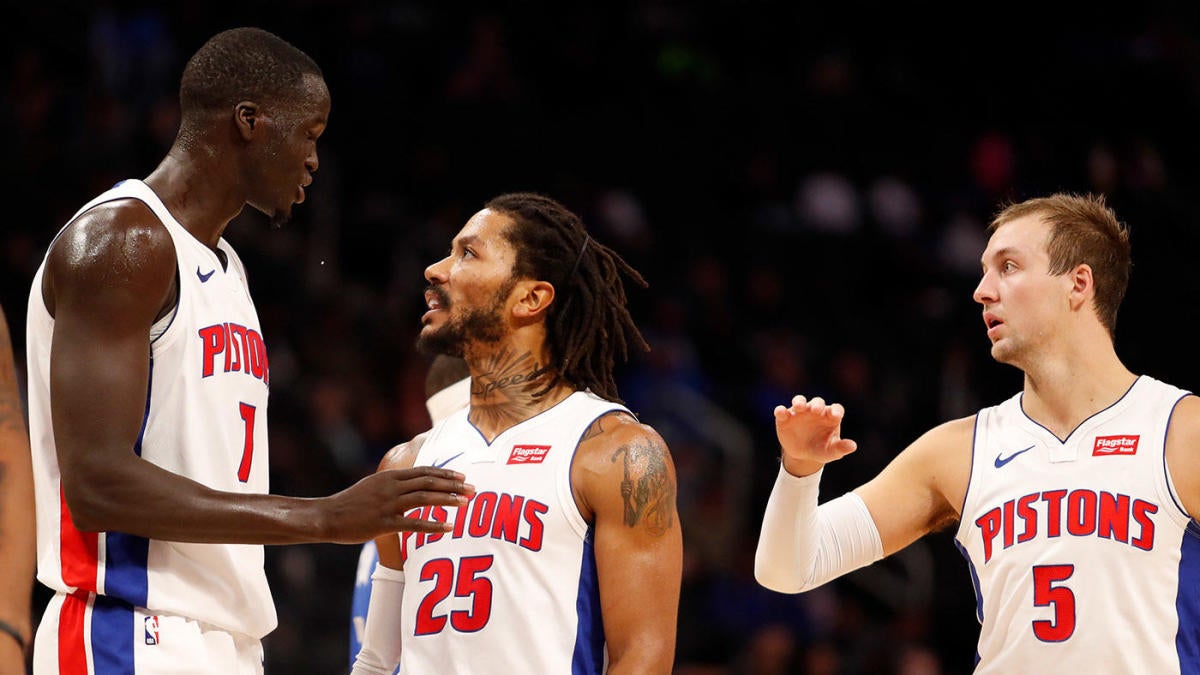 Michigan has been one of the hardest-hit American regions as the coronavirus continues to sweep through the United States. As of Saturday, the state has 4,650 confirmed cases and 111 deaths, and with the outbreak’s peak still weeks or months away, according to medical experts, things are only going to get harder.

Fortunately, the state’s NBA team has stepped up to provide the help that it can. The Pistons have offered up use of their practice facility to state health officials for whatever purpose they deem most useful, according to James Edwards III of The Athletic. The state hasn’t officially taken the Pistons up on that offer yet, according to Edwards, but discussions are ongoing.

If the state does decide to accept the offer from the Pistons, the team’s facility’s exact use is not yet known. It could serve as a temporary hospital, similar to how New York City has retrofitted the Jacob K. Javits Convention Center into one given the overcrowding at hospitals the virus has created. It could also be a testing facility for the virus, or even used as possible lodging for off-shift medical personnel who do not want to risk getting their families sick.

The NBA has been active in the fight against COVID-19, with a number of players and teams making substantial donations to the cause. On Friday, Clippers owner Steve Ballmer pledged $25 million to help with the crisis, and given the lack of hospital beds league wide, it wouldn’t be surprising to see more teams offer up use of their empty facilities to temporarily fill that void.

The NBA season has been suspended since March 11, and there is no end in sight for that hiatus. For the time being, the nation’s focus is on overcoming this pandemic, and while there’s only so much a professional sports league can provide that effort, the NBA is offering what it can to help end this crisis.