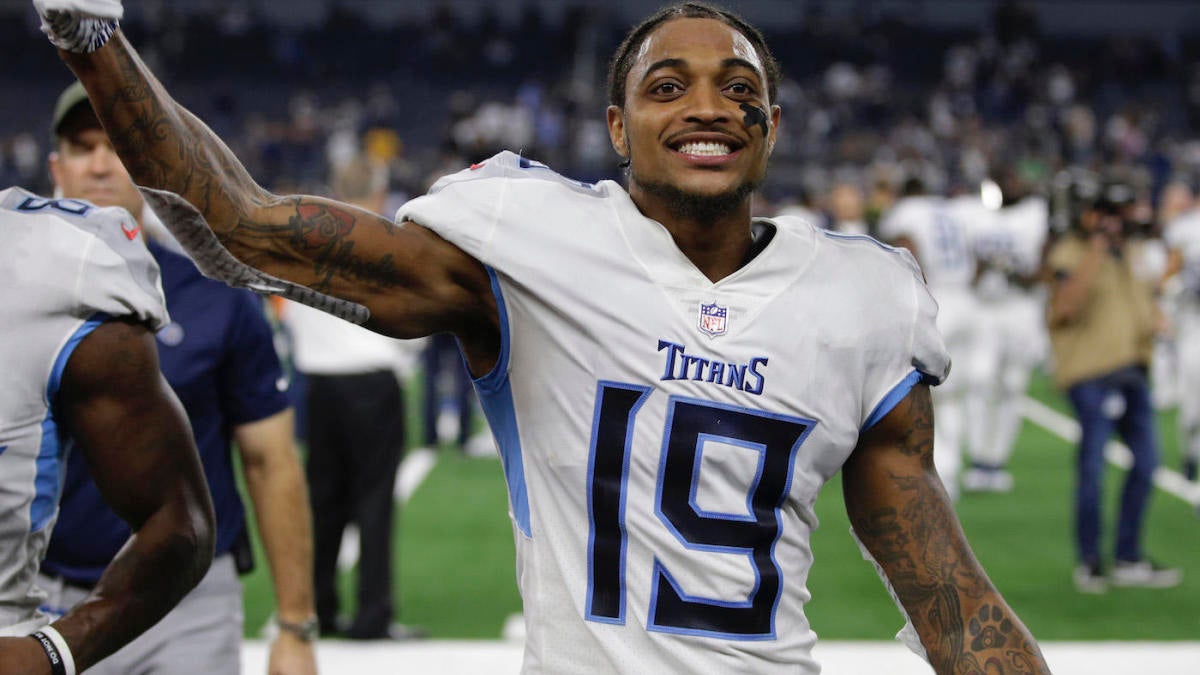 When the Minnesota Vikings made the decision to trade wide receiver Stefon Diggs to the Buffalo Bills, they parted with a player that has meant so much to the franchise over the past few seasons. The former fifth-round pick was the first Vikings rookie since Randy Moss to record consecutive 100-yard games, was on the receiving end of the “Minneapolis Miracle” and was a consistent offensive weapon who recorded over 1,000-receiving yards in each of the past two seasons. The Vikings didn’t wait long to find his replacement, however, as they signed former Tennessee Titans wide receiver Tajae Sharpe to a one-year deal earlier this week.

Sharpe hasn’t recorded a 1,000-yard season or had a hand in one of the most memorable plays in NFL history, but he is ready for that opportunity. Ian Rapoport of the NFL Network reports that Sharpe will likely be the No. 2 wideout alongside Adam Thielen, and Sharpe understands how big of an opportunity this is.

“The opportunity that’s being presented with Diggs being traded, having kind of a void to fill at the receiver position, I felt like I had the opportunity to come in here and compete for a starting spot,” Sharpe said, via the Minneapolis Star-Tribune. “That’s all that you can ask for is the opportunity to come in and compete, to prove your worth. I feel like with Coach Kubiak and with him running the offense and the success that he’s had for all these years, I just feel like this is the best spot for me to be.”

Sharpe caught 25 passes for 329 yards and a career-high four touchdowns in 2019. The former fifth-round pick out of Massachusetts burst onto the scene with the Titans and entered his rookie season in 2016 as a starting wideout. He recorded a career-high 41 receptions for 522 yards and two touchdowns, but he faced heavy competition in the wide receiving corps his entire career.

With the free-agent addition of Adam Humphries and the emergence of rookie A.J. Brown, Sharpe was forced into a reserve role last season. Now, he gets another chance to be a starter in a talented offense which includes the likes of Thielen, Kirk Cousins and Dalvin Cook.

It will be hard to replace the kind of production Diggs brought to this offense over the last five seasons, but Mike Zimmer and coach Kubiak believe that Sharpe will be able to rise to the occasion in 2020.