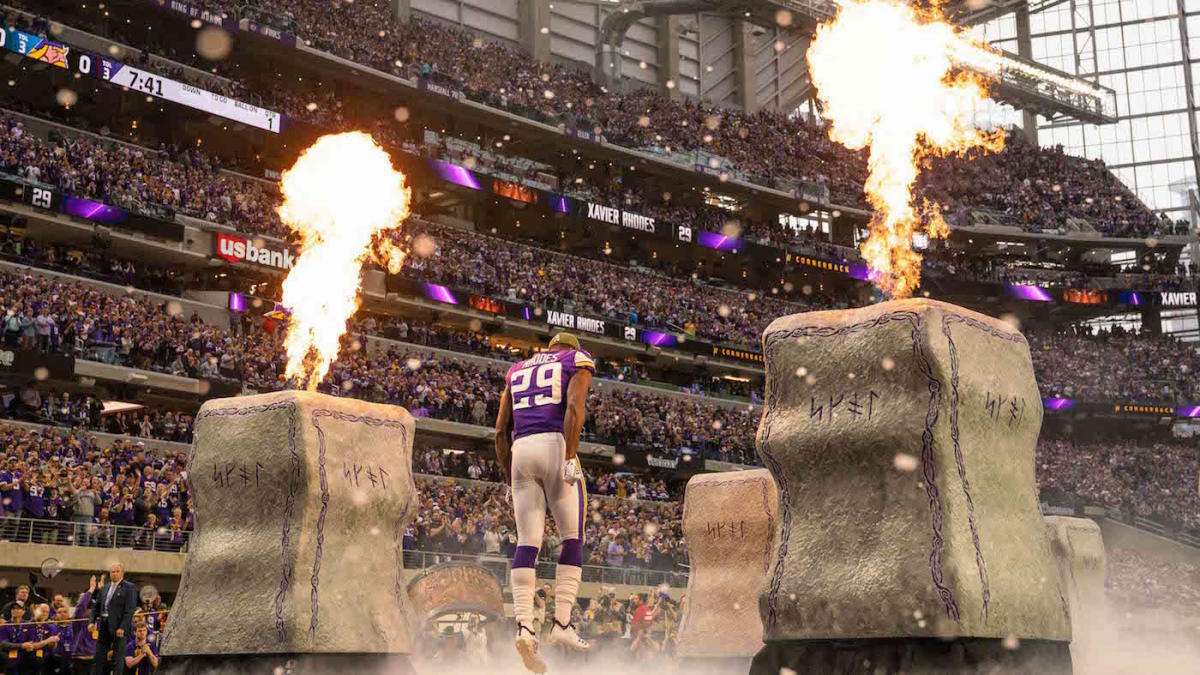 For the first time in his career, Xavier Rhodes won’t be playing football for the Minnesota Vikings. On Thursday, the former first-round pick of the Vikings signed a one-year deal with the Indianapolis Colts, according to ESPN’s Adam Schefter and confirmed by Rhodes’ agency. Even though Rhodes was only able to sign with the Colts because the Vikings released him two weeks ago, the Vikings actually tried to bring him back. ESPN’s Jeremy Fowler reported that the Vikings made an offer to Rhodes, but Rhodes still picked the Colts.

In Rhodes, the Colts are acquiring a formerly great cornerback whose career is trending in the wrong direction. Since getting drafted in 2013, Rhodes has made three Pro Bowls and was named first team All-Pro in 2017. From 2013-17, Rhodes averaged 12 pass breakups and nearly two interceptions per season. In 2016, he grabbed a career-high five interceptions in a 14-game season. But Rhodes’ effectiveness has nosedived recently.

As the tweet above alluded to, Rhodes will be somewhat familiar with the Colts’ coaching staff. Speaking of familiarity, he’ll also have the chance to face his former team in 2020. The Colts are slated to host the Vikings during the upcoming season.

It’s been an active offseason for the Colts, who upgraded at quarterback by signing Philip Rivers and gave up their first-round pick for star defensive lineman DeForest Buckner. The Rhodes signing doesn’t really move the needle either way, but it’s not a bad buy-low signing considering Rhodes’ pedigree and the current makeup of the Colts’ secondary, which is dependent on 2019 second-round pick Rock Ya-Sin and lost Pierre Desir to the Jets in free agency. At least Rhodes has upside, and the Colts weren’t forced to commit to him for multiple seasons.

As for the Vikings, their secondary is going to look a whole lot different after parting ways with Rhodes, Mackensie Alexander, and Trae Waynes. Still, the Vikings will look back on the Rhodes draft pick as a good one. For the 25th overall pick in 2013, the Vikings got a very good cornerback for four or five seasons.

Finally, it’s not the worst destination for Rhodes, who joins a team that should be in the thick of the playoff race during the upcoming season. If he rebounds, he could be in store for a longer contract with more money a year from now.