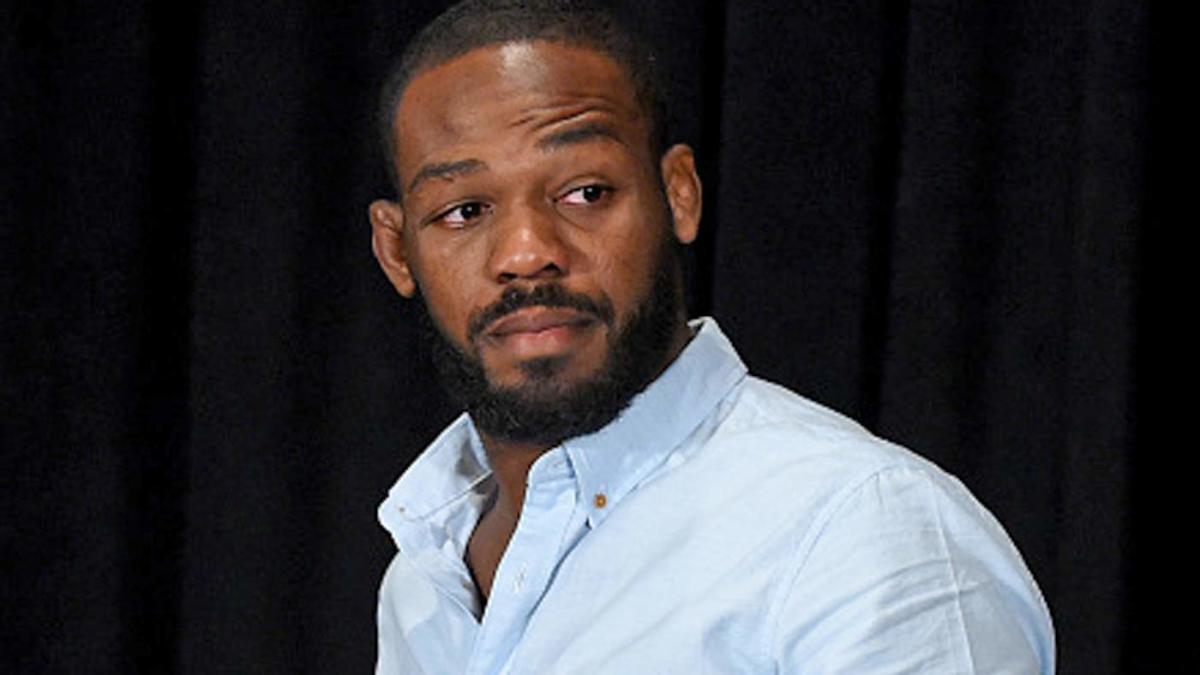 Jon Jones, the UFC light heavyweight champion and arguably the best mixed martial artist on the planet, was arrested Thursday in Albuquerque, New Mexico, on charges of aggravated driving while intoxicated and negligent use of a firearm. As first reported by KOAT, police responded to reports of shots fired, only to find Jones, showing signs of intoxication, in his running vehicle with a half empty bottle of Recuerdo and a black handgun.

Jones failed a breathalyzer test, testing at “at least” twice the legal limit after admitting his intention to drive, according to the report. When officers first arrived on the scene, Jones claimed to have no knowledge of the gunshots.

This is far from the first run in Jones has had with the law.  In 2012, he was arrested for driving under the influence after crashing his car into a pole in New York. At the time, he entered a guilty plea, resulting in a $1,000 fine and a six-month license suspension.

In 2015, Jones ran a red light, causing a crash and fleeing the scene. A marijuana pipe was found in the car and Jones was charged with a felony for fleeing the scene of an accident. Jones was stripped of the UFC championship at that time and was ultimately sentenced to 18 months of supervised probation. He adequately met all requirements laid forth by the court in the ensuing months.

Jones has also failed multiple drug tests within the UFC organization and last year pleaded no contest to a disorderly conduct charge after a battery charge where a cocktail waitress accused him of “slapping her in the genital region, pulling her down into his lap and kissing her neck.” He was ultimately given a 90-day suspended sentence for that charge, wherein he had to avoid arrest and use no drugs or alcohol during that time.

Jones, who has remained active in recent years by posting a 4-0 record in the Octagon since December 2018, was an advocate last week for the community staying indoors and socially distancing.