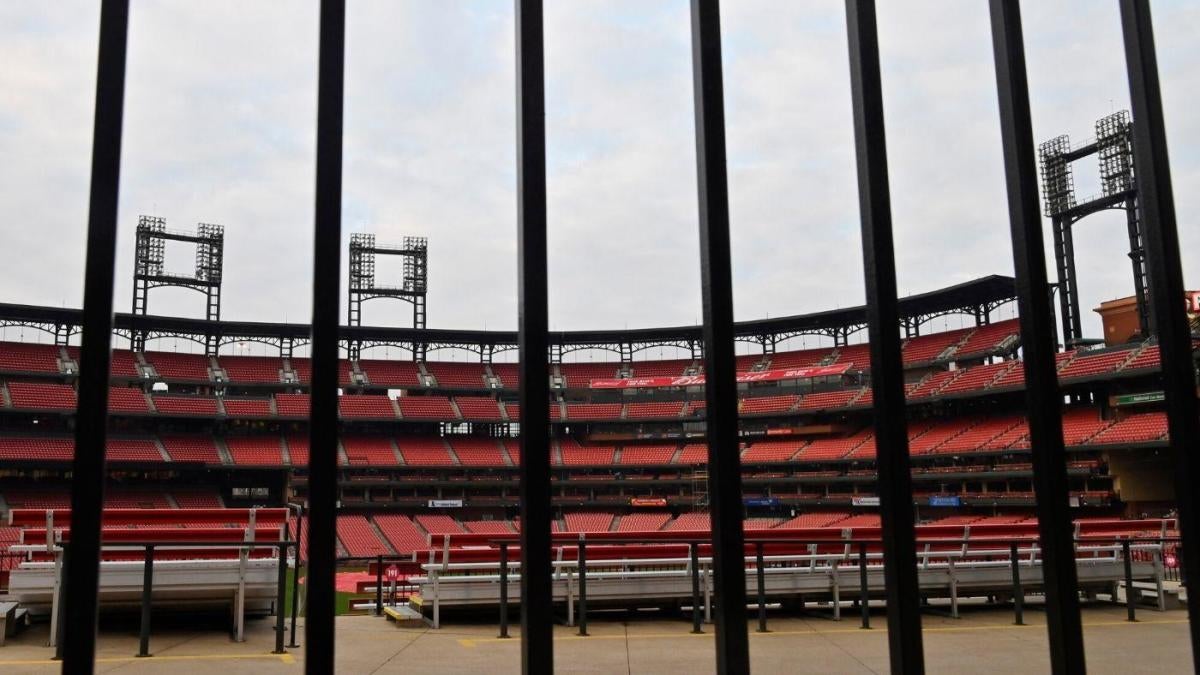 Commissioner Rob Manfred said that “nothing is off the table” for the 2020 season on Wednesday night. That includes doubleheaders and, perhaps, even tweaking the length of games. He isn’t the only one thinking about those possibilities. Nonetheless, New York Yankees manager Aaron Boone seemed to sum up things during a conference call when he said this season will be “an opportunity to try some things that you wouldn’t otherwise try in a normal 162-game setting where everything is going off according to plan.”Two weeks have passed since Major League Baseball shut down operations in response to the spread of the novel coronavirus. Coincidentally, the two-week mark falls on Thursday, March 26, or what was supposed to be Opening Day 2020. It’s unclear when (or if) the 2020 season will begin, though the optimistic timeline expressed by commissioner Rob Manfred would have teams regrouping for a second training camp sometime in May.  Toronto Blue Jays general manager Ross Atkins, himself a former minor-league pitcher, acknowledged that the league might look into the seven-inning doubleheader structure, but was quick to highlight the drawbacks that come with it. “You’re not playing the game that is written in the rulebooks,” he said, per ESPN. “It’s not the regulation game; it’s a different game. Bullpens and teams are built in a way to play nine innings. I’m sure there are people that would challenge that, and I’m not so sure it’s something we should do.”If there is a 2020 season, it will look different than the standard variety. That will likely entail a shorter season, one featuring a lot of doubleheaders and a later conclusion than normal. Even the length of the games appear subject to change, with some in the game wondering if MLB should adopt the seven-inning doubleheader standard prevalent in the minors and college.Atkins pointed out that changing the length of the game would impact the record books, as well as the compensation system. The arbitration process, for example, is built on precedent. Given the atypical nature of the 2020 season (if there is one), further tweaks might cause greater complications on that front.