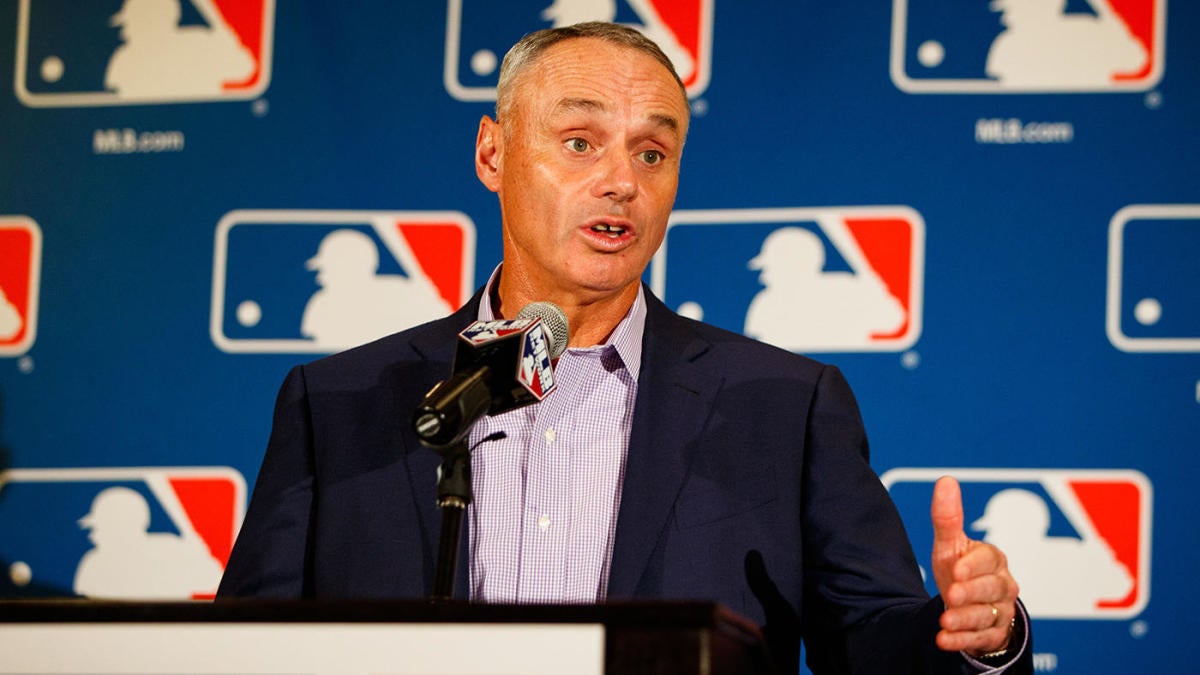 Major League Baseball was supposed to kick off the 2020 season on Thursday, March 26. Unfortunately, the spread of the novel coronavirus has delayed Opening Day until later in the year, depending on the effectiveness of various containment measures imposed across the country. It is unknown at this point if there will be a season or what it will entail. The Astros were fined million (the maximum amount under the Major League Constitution) and stripped of four draft picks. General manager Jeff Luhnow and manager A.J. Hinch were each suspended for the season as well, but the Astros fired both in the aftermath. The Red Sox parted with manager Alex Cora after the Houston report was published. They also dismissed general manager Dave Dombrowski last September, albeit for unrelated reasons.Manfred addressed that topic (among others) with Scott Van Pelt on “SportsCenter.” “We are done with the investigation,” he said. “There’s been a delay in terms of producing a written report, just because I, frankly, have not had time to turn to it with the other issues. But we will get a Boston report out before we resume play.” Presuming the league did find evidence to punish the Red Sox, it seems likely that their penalties will be lesser than those imposed on the Houston Astros in January. Manfred’s comments come days after a Red Sox attorney indicated the league had found evidence or otherwise concluded the team had behaved inappropriately. “I think that there are distinctions between what the Red Sox believe occurred and what the commissioner found,” Lauren Moskowitz of Cravath, Swaine & Moore told a judge. “And I think that certainly they’re entitled to disagree that that activity happened at the club level.”Given how much uncertainty commissioner Rob Manfred is dealing with, it’s understandable that he hasn’t found time to address some lingering business from the time before COVID-19, such as authoring the league’s report on the Boston Red Sox’s alleged technological misconduct during their championship 2018 season. Basically, the Red Sox are accused of stealing signs by using their replay room in a violation of the league rules.