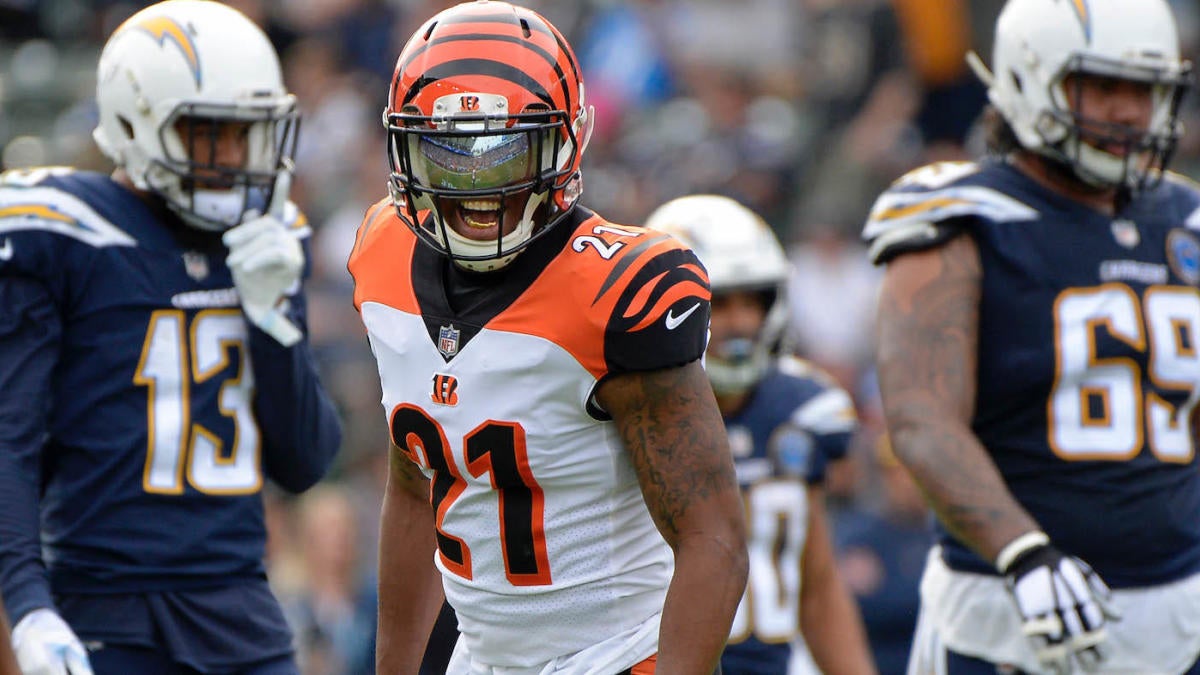 The Jacksonville Jaguars have announced that cornerback Darqueze Dennard will not be signing with the team after the two sides could not come to an agreement on the final terms of his contract. Dennard and the Jags reportedly agreed on a three-year, $13.5 million contract that would pay him $6 million guaranteed, but since then things have fallen through. Now, he heads back to the open market as an unrestricted free agent.

Dennard was poised to fill the outside corner spot left by A.J. Bouye, who was traded to the Denver Broncos earlier this offseason. Head coach Doug Marrone even commented on the signing prior to this debacle and showed confidence in Dennard’s ability to play outside.

″We feel really good about his skill level to play outside,” Marrone said earlier in the week, via Jacksonville.com. “He’s a press corner and wants to play outside. He wants to prove that he can do it, and we believe that he can, so it was a good fit for us. D.J. Hayden is our starting nickel corner. I talked to D.J., and we’re extremely happy with him in that spot.”

The 28-year-old corner has spent his entire career with the Cincinnati Bengals prior to hitting free agency this offseason. The former first-round pick in the 2014 NFL Draft started the 2019 season on the PUP list, but did return to play in nine games (five starts) for Cincy and totaled 37 tackles and five passes defended. According to Pro Football Focus, Dennard was the 22nd highest-graded corner in the league in 2019, so, despite this deal falling apart, he may not be out of work long.