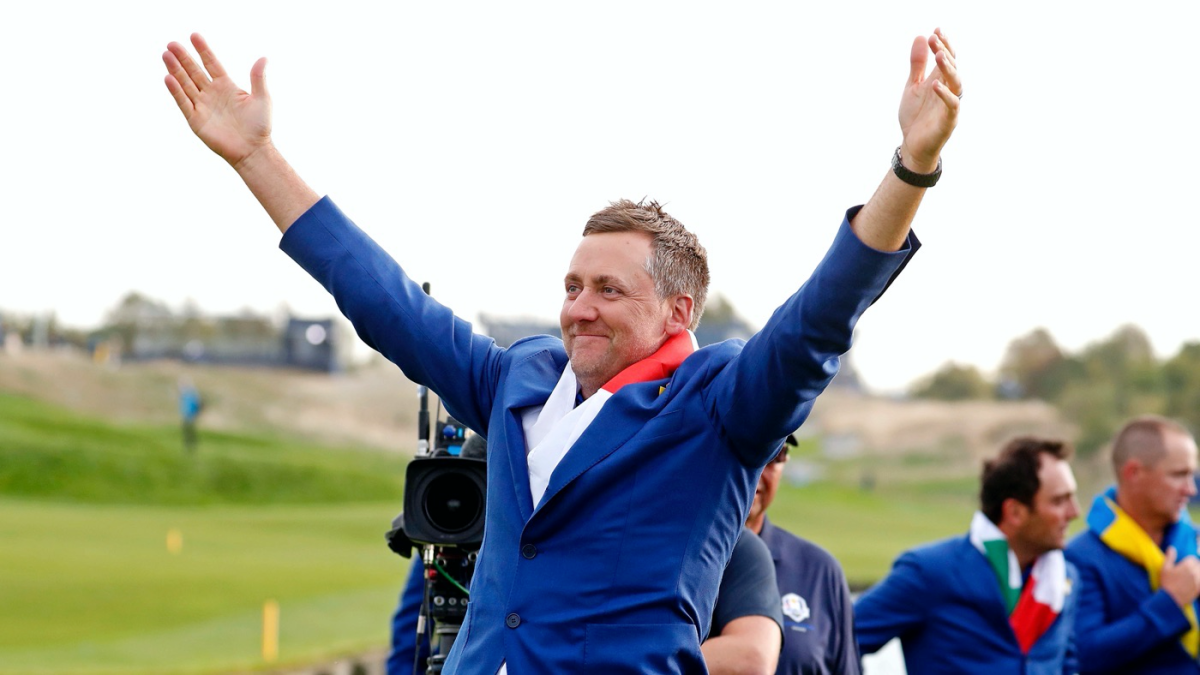 The 2020 Ryder Cup is probably the last thing on everybody’s minds right now, but when it comes to golf, it’s almost always one of the first things on mine. It has been one of the primary reasons I was so looking forward to golf in 2020. It’s been four years since I’ve attended a Ryder Cup on American soil. Four years that felt like 14. It’s — in my opinion — the greatest experience in sports.

The Ryder Cup is — depending on how you view it — probably the third-biggest event in any given golf year, at worst. Financially, it’s maybe even more important than that for the entities involved. And the recent COVID-19 pandemic has raised some questions, concerns and thoughts I have around the event being played in September 2020 at Whistling Straits as it was scheduled.

Let’s get to those.

1. New year, new cup? There are plenty of rumors and reports that the Ryder Cup is going to be floated to the same date (end of September) in 2021 at Whistling Straits. While this creates myriad logistical issues, it’s not unprecedented. The 2001 Ryder Cup, which was scheduled to be played in Europe, was postponed a full year to 2002, which is why we now play the event in even-numbered years. The organizations involved have refuted these reports as the event is still six months away, but it’s pretty easy to envision the bump, especially with the Olympics planning on doing the same.

2. On the other hand: Having a Ryder Cup in a non-Olympics year would be ideal. It’s not good to play the Olympics, four majors, a FedEx Cup and a Ryder Cup within six months. A little spacing — even if it’s just getting the Olympics and Ryder Cup away from each other — would be a good thing for everyone involved. This won’t affect most golfers, but it does affect you — the golf fan — who gets overloaded with tournaments in this period of time.

3. What to do about the picks: This is a question that has been raised a lot as well. If the teams were decided today, this is what they would look like.

Europe would then probably pick Sergio Garcia, Henrik Stenson and Justin Rose, while the U.S. would go with Bryson DeChambeau, Patrick Cantlay, Tony Finau and either Rickie Fowler or Matt Kuchar. A lot of the usual suspects.

The problem here is with the restart date, whenever that is. Let’s say it’s July. All of a sudden guys who thought they had five months to move up on the auto-qualifier list have just five weeks. Should this mean captain’s get more captain’s picks? Should it mean that you bump the event to 2021? It’s a complex, entangled situation that has no great answers.

5. We are the world: With the Olympics postponed, I could envision a scenario in which the Ryder Cup is a celebration of a global defeat of this pandemic. Again, this is a best-case scenario. But how cool would it be at the opening ceremony for Italy, Spain, Northern Ireland, England and the U.S. to be locked arm in arm ready to take on each other, having already defeated COVID-19 in a far greater battle with much higher stakes? How tuned in would the world — not just the golf world — be to that? That’s my hope anyway, one that doesn’t seem likely but is certainly something to dream about as we head into April with no golf on the horizon.