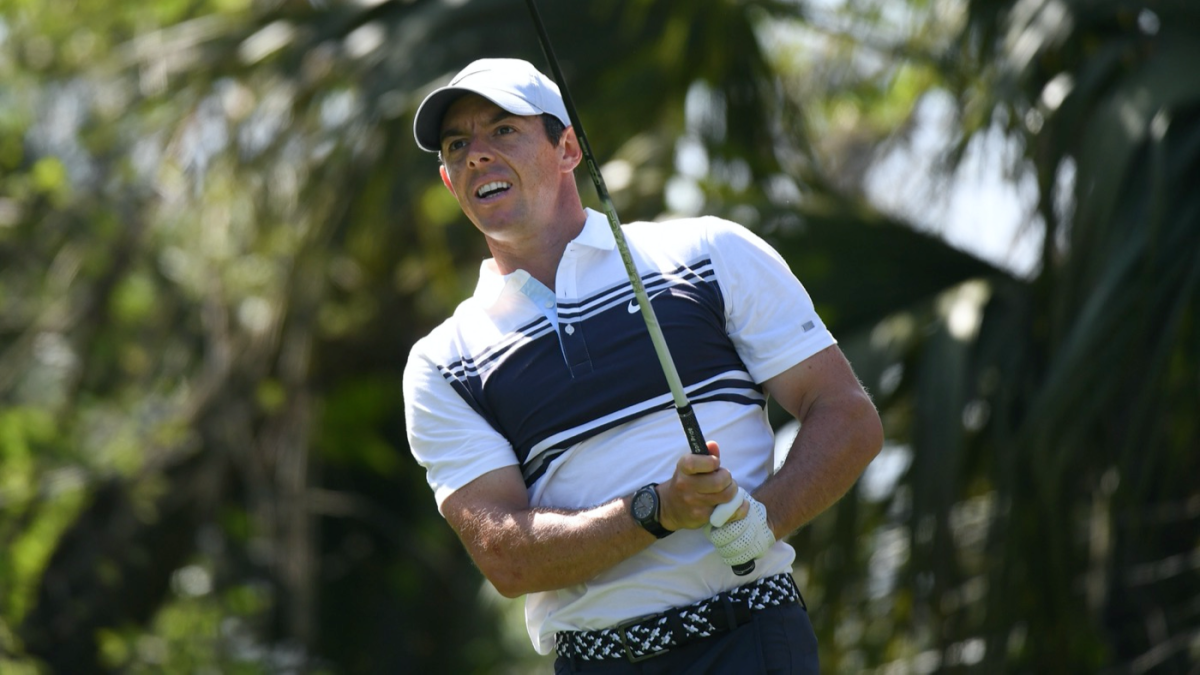 I’ve been working out more than I have all year over the last two weeks as the coronavirus pandemic has forced much of the country into quarantine and (at times) isolation. I’m not alone, apparently, as several PGA Tour players have been passing their time alone or with family by grinding out Peloton sessions.

Rory McIlroy first brought up his Peloton workout a few weeks ago at the Players Championship.

“I try to get them in sort of two or three times a week.,” said McIlroy. “I’ve never really enjoyed doing cardio, like really never liked it, but since sort of learning about Peloton and doing it and sort of being a part of that whole community and stuff, I’ve started to enjoy it. I enjoy the leaderboard aspect and the fact that it is competitive in some ways and you’re always trying to beat your last score. And it … makes me earn my dinners and sort of keeps me sort of in decent shape. I’ve been enjoying it.”

PGA Tour commissioner Jay Monahan is also a disciple. So are several of the players in his league. McIlroy has been engaged in some battles with other PGA Tour golfers over the last few weeks.

The premise of Peloton is that you can compete against other riders across the world with a daily overall scoreboard. So if 15,000 people ride in a given day, you can see where your output ranks among those 15,000. McIlroy regularly ranks in the top 100, which is outrageous.

Billy Horschel looks like he’s consistently in the top 200-400 worldwide with his workouts, which is astounding but not as good as Rory. McIlroy finished 69th out of nearly 12,000 riders the other day and let everyone else know about it.

Those two aren’t the only ones involved either. Justin Thomas and Bubba Watson have joined the mix, and they’re having an open ride of sorts on Friday at 10 a.m. ET.

This has been a fun little mini-distraction for these guys for the past two weeks during what should have been a build-up to the 2020 Masters, which has been postponed. And just like his work on the course, McIlroy has been king of the bike with seemingly nobody threatening his reign anytime soon.