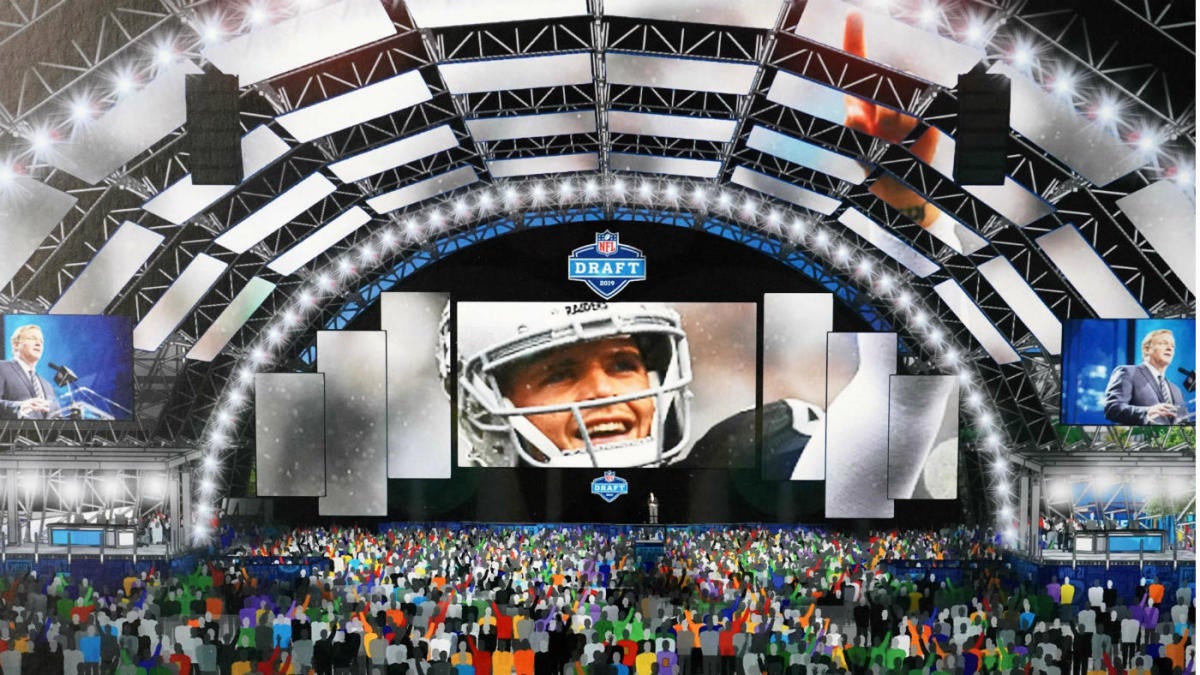 Despite its recent efforts to the contrary, the NFL is starting to learn that operating under a “business as usual” mentality can only work for so long. General managers have started making pushes for the NFL Draft to be postponed in the wake of pretty much everything being shut down as a result of the coronavirus pandemic.

Of course, all those people in those positions can do is recommend that the league take that action. Those in the league office, meanwhile, seem more committed to maintaining the integrity of the NFL‘s prescheduled calendar. This is a topic that David Samson covers on the Wednesday edition of his podcast, “Nothing Personal With David Samson.”

“They don’t want to believe that there’s an actual possibility, a possibility, that their season could have any sort of interruptus,” Samson says of the NFL.

Samson then goes on to explain how this original announcement from league general managers was made, the reasoning behind the announcement and how the league probably responded to this overall suggestion. In short, the fact that draft picks are multi-million dollar decisions that GMs really only have one shot at making probably had the most to do with why they want this draft postponed.