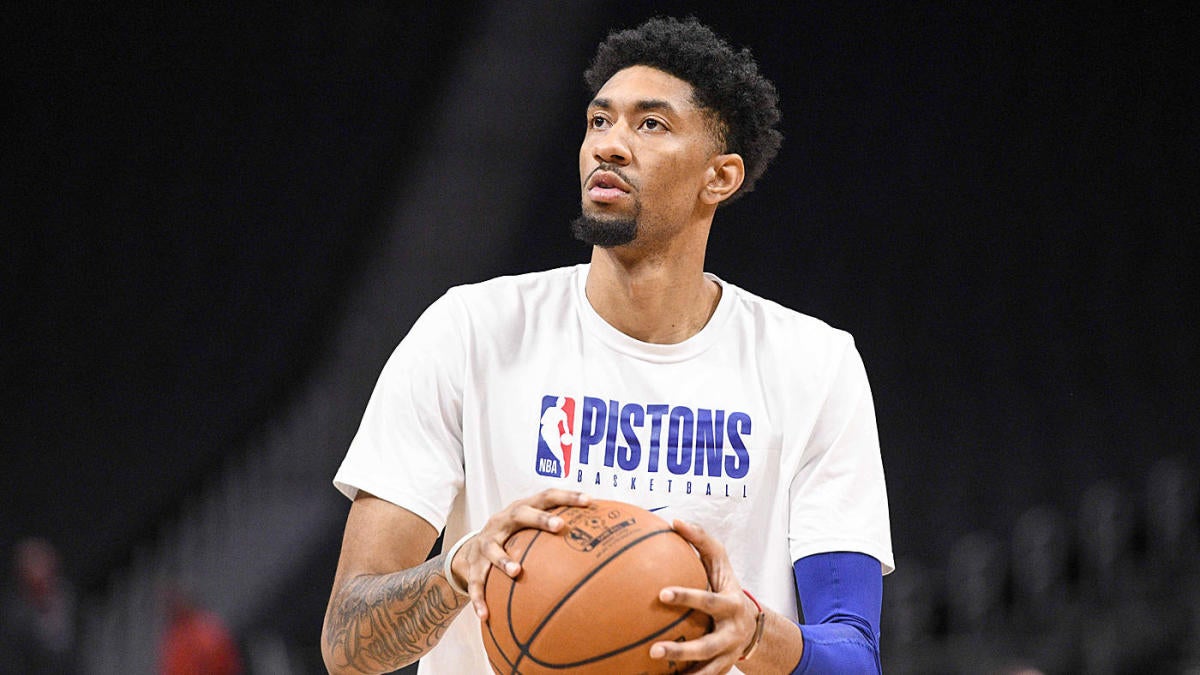 Christian Wood of the Detroit Pistons was the third NBA player to test positive for the coronavirus, and thankfully his battle with the illness seems to be over. Wood is “fully recovered” from COVID-19, and “feeling great,” his agent told Brad Galli of WXYZ News in Detroit.

Wood was the first player not on the Utah Jazz to test positive for the coronavirus. Rudy Gobert and Donovan Mitchell both tested positive a few days prior to Wood. The Pistons played against the Jazz on Saturday, March 7, and Wood and Gobert were matched up against each other. Wood notched 30 points and 11 rebounds, but Gobert’s Jazz won the game, 111-105. Since that Jazz game, Wood’s Pistons went on to play road games against the New York Knicks and Philadelphia 76ers before the season was suspended.

Wood had been in the midst of a breakout stretch after the Pistons traded Andre Drummond and moved him into the starting lineup. Since the deadline he has averaged 22.8 points and 9.9 rebounds per game despite playing under a minimum contract that Detroit claimed off of waivers in July. He is set to become a free agent this offseason and likely will command a significant raise.

A number of teams that came into contact with the Jazz prior to the season shutting down went through the testing process. The Toronto Raptors revealed that nobody they have tested came out positive, but more results from other teams have not yet been made public. A child that received an autograph when the Jazz played the Boston Celtics has tested positive for COVID-19, Rhode Island police confirmed.

The NBA suspended the season upon Gobert’s positive test, the first any player received. The league will not resume play for at least 30 days, though it’s clear now that the suspension of the season will extend past that initial timeline. Following a recent conference call, owners are hopeful of re-starting before July.

Even that, however, is tenuous. The future of the season will depend on what happens in the coming weeks and months. For now, though, the players that have begun testing positive will need to be quarantined and slowly recover from the illness before the league can even consider starting games again.

Sports News - April 3, 2020
0
A traditional postseason format seems out of the realm of possibility for the NBA

Why Brett Brown might have coached his last game for the...