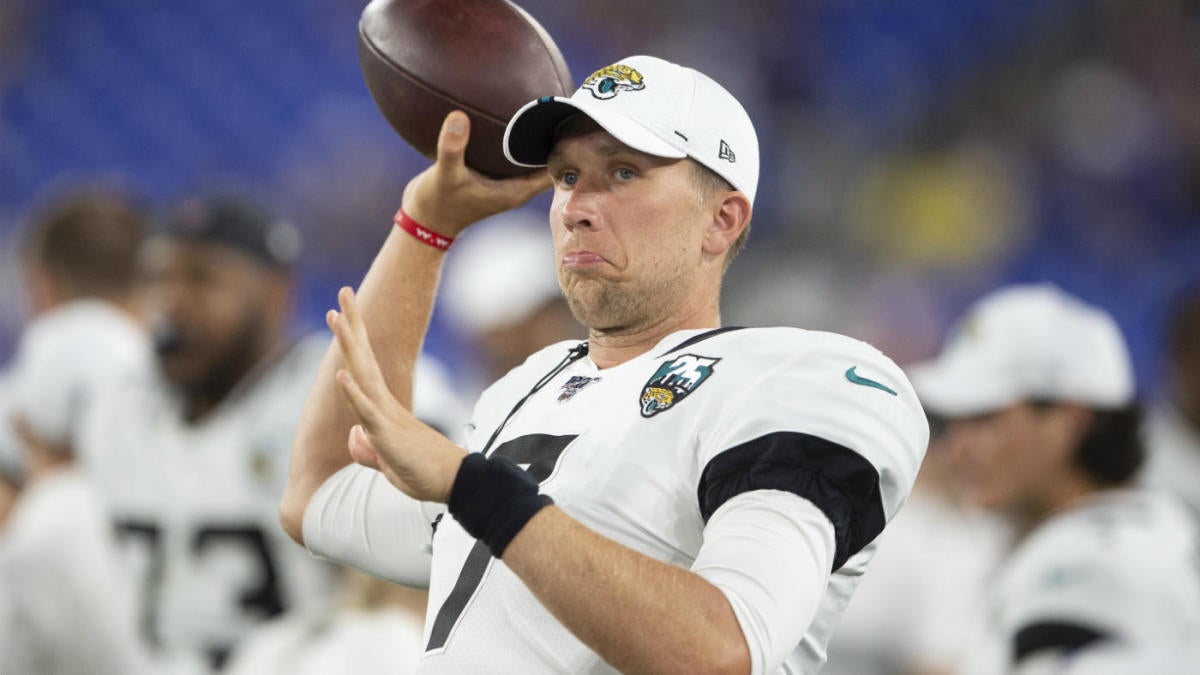 The NFC West might be the league’s toughest division from top to bottom, but the NFC North isn’t lagging far behind. The Packers just captured their sixth division crown over the past nine seasons with a 13-win campaign. The Vikings just posted their third double-digit win total over the past five seasons with a 10-6 record that also happened to include a Kirk Cousins playoff win — in New Orleans. The Bears followed up their 12-win season by winning eight games without a quarterback. The Lions, well, the Lions are still the Lions, which means they remain the team holding back the rest of the division from catching up to the NFC West.

But the NFC North remains strong. It’s possible to make a reasonable case for three of the four teams finishing in first place. So, with the Packers as the favorites, the Vikings and Bears as the chasers, and the Lions as the Lions, let’s check in with all four teams by grading each of their free agency moves to this point, now that most of the big ones have been made and all that’s left to do is bolster their rosters by filling in the gaps.

How did every NFC team fare in free agency? Jonathan Jones joins will Brinson to pass out grades, break down Tom Brady’s worth to the Bucs and more. Listen below and be sure to subscribe for daily NFL goodness.

Sports News - April 3, 2020
0
A traditional postseason format seems out of the realm of possibility for the NBA

Why Brett Brown might have coached his last game for the...