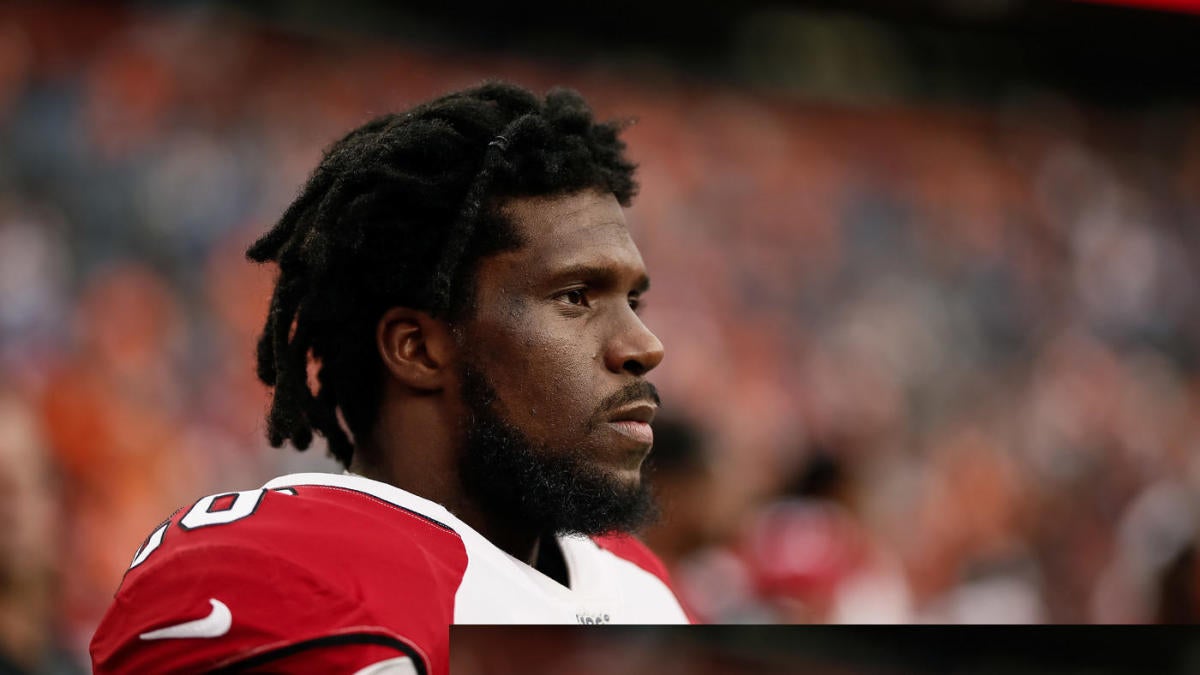 A day after his former XFL teammate landed a contract with the Carolina Panthers, Houston Roughnecks standout Deatrick Nichols has agreed to a one-year deal in the same division, signing with the New Orleans Saints on Tuesday and becoming the third player from the revived startup league to join the NFL just this week.

The 25-year-old cornerback was one of the most well-regarded players on the other side of the ball during the XFL’s 2020 season, which was cancelled after five weeks due to the coronavirus pandemic. As a starter for the Roughnecks, Nichols not only helped Houston out to a 5-0 start as the league’s lone undefeated team, but led the XFL with three interceptions.

Originally undrafted out of South Florida in 2018, Nichols has spent time in the NFL before. A rookie free agent addition of the Arizona Cardinals, he was on and off the team’s practice squad that year, appearing in two games while serving mostly on special teams. Two months after he was released as part of the Cardinals’ final roster cuts in 2019, Nichols was drafted by the Roughnecks.

The Saints’ CB depth chart is topped by big names in Marshon Lattimore and Janoris Jenkins, but Nichols figures to have an opportunity to earn a reserve role behind slot veteran Patrick Robinson.