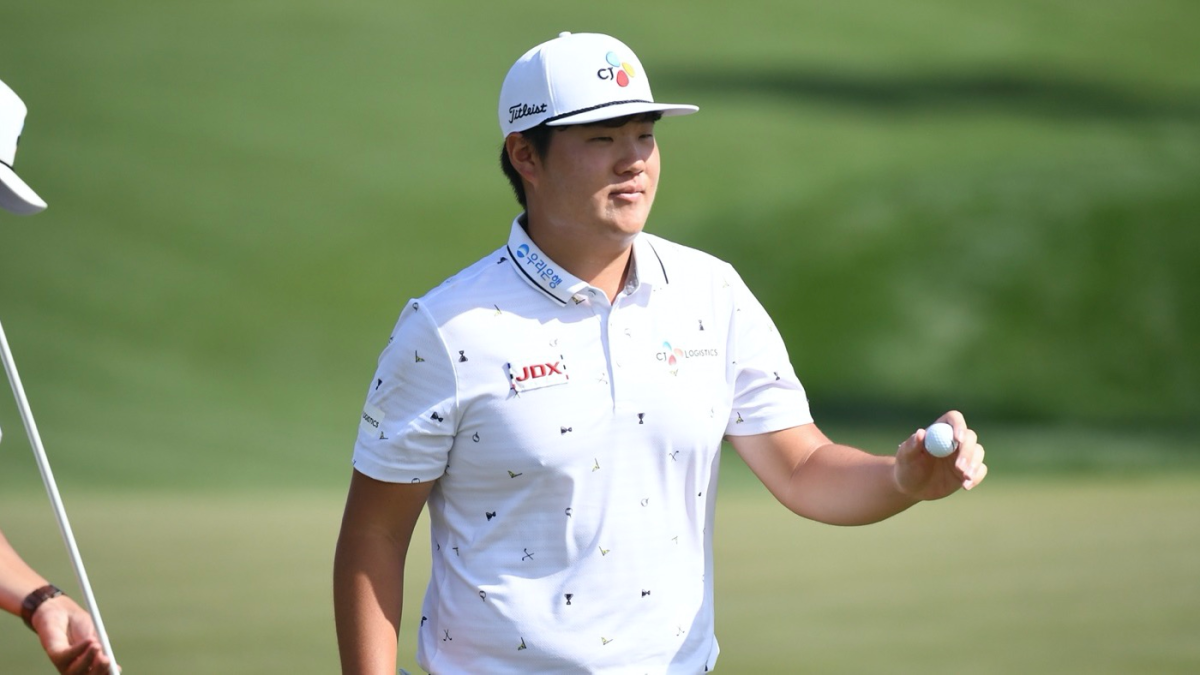 Part of what we’ll remember about the start of 2020 as it relates to golf — if 2020 is to be remembered at all — will be for the rise of Sungjae Im. If the 21-year-old South Korean walked onto the world stage last December at the Presidents Cup, he submerged himself into the first act of however many his career will have this spring on the PGA Tour.

The trajectory is a good one. As a 19-year-old, he was the best player on the Korn Ferry Tour. As a 20-year-old, he was PGA Tour Rookie of the Year and finished 17th on the Tour in strokes gained despite not finding the winner’s circle. He did that early this year with a victory at the Honda Classic and again ranked in the top 20 (12th this time around) in strokes gained overall.

The numbers add up — and not just the wins and top 10s. Im is a bona fide star. The broader golf world might not realize that yet, but that doesn’t mean it’s not true. Until Im does it at the Masters or the PGA Championship or U.S. Open, he will likely tarry on as a somewhat-unknown except to golf aficionados.

But, as they say: if you know, you know when it comes to Im.

“He’s unbelievable,” said Justin Thomas at the Players Championship. “I remember the first time I played with him at the CJ Cup. It was really windy, as is often is there, and the way he was hitting his drives … we’d have this huge crosswind and he would hit this little low bullet hold and when it would be the other way he would do the same thing.

“We’d have a downwind into the green, he’d throw an iron straight up into the air. I’ve never seen somebody that young with so many shots. I know it took me a while to learn all those and feel comfortable doing them in a golf tournament.

“He obviously is very comfortable doing it, and he definitely plays enough to get comfortable with it in a tournament. It’s impressive. I think every person that I know that has played with him for the first time walks off and is like, ‘Wow, he’s good.’ He knows what he’s doing. He can make his way around a golf course, and yeah, I don’t think … anybody who’s played with him, I don’t think we’re surprised that he’s won, and I’m sure he’s going to win a lot more times.”

I need not remind you that Thomas is the No. 4 player in the world and has won 12 times in his career on the PGA Tour, and that’s how he’s talking about somebody who turns 22 next week.

The comparisons go beyond the quotes, too. I pulled from a list of Rory McIlroy, Jon Rahm, Jordan Spieth, Xander Schauffele, Rickie Fowler, Thomas and Im to see which golfers were best through 50 PGA Tour events (Im has played 51).

So, we may have gotten the young stars conversation all wrong. We’ve been hooting and hollering about Matthew Wolff, Viktor Hovland and Collin Morikawa, all of whom may end up being great, but we forgot about the guy who’s been one step (or several steps) ahead of them the whole way. Currently one of the 10 best golfers on the planet and somebody who was primed for an absolutely monstrous 2020. Sungjae Im may not yet be a household name, but that’s only because the golf isn’t being played.