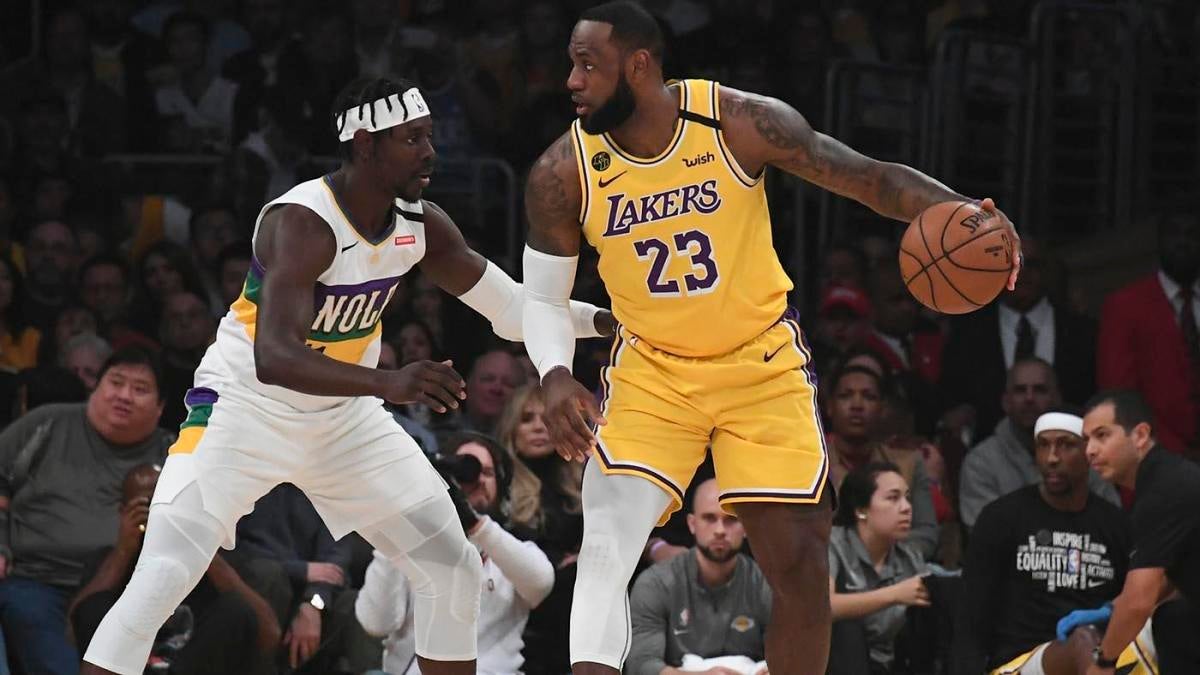 The coronavirus has rapidly spread throughout the world and caused a large number of cancellations and postponements for some of the largest sporting events. One of the biggest came on Tuesday when the 2020 Summer Olympics were postponed due to the COVID-19 outbreak. The Olympics will likely be pushed back to 2021 and still be held in Tokyo.

As of Tuesday afternoon, there have been at least 400,000 confirmed coronavirus cases worldwide, according to CBS News, and more than 17,000 people have died due to the virus. In addition, multiple states are under a state of emergency, politicians from the local to federal level along with public health officials are recommending large gatherings of people — including sporting events — in coronavirus hotspots be canceled or closed to the public.

Here’s how each league has been affected by the COVID-19 outbreak.

Where Can Dallas Go From Here?