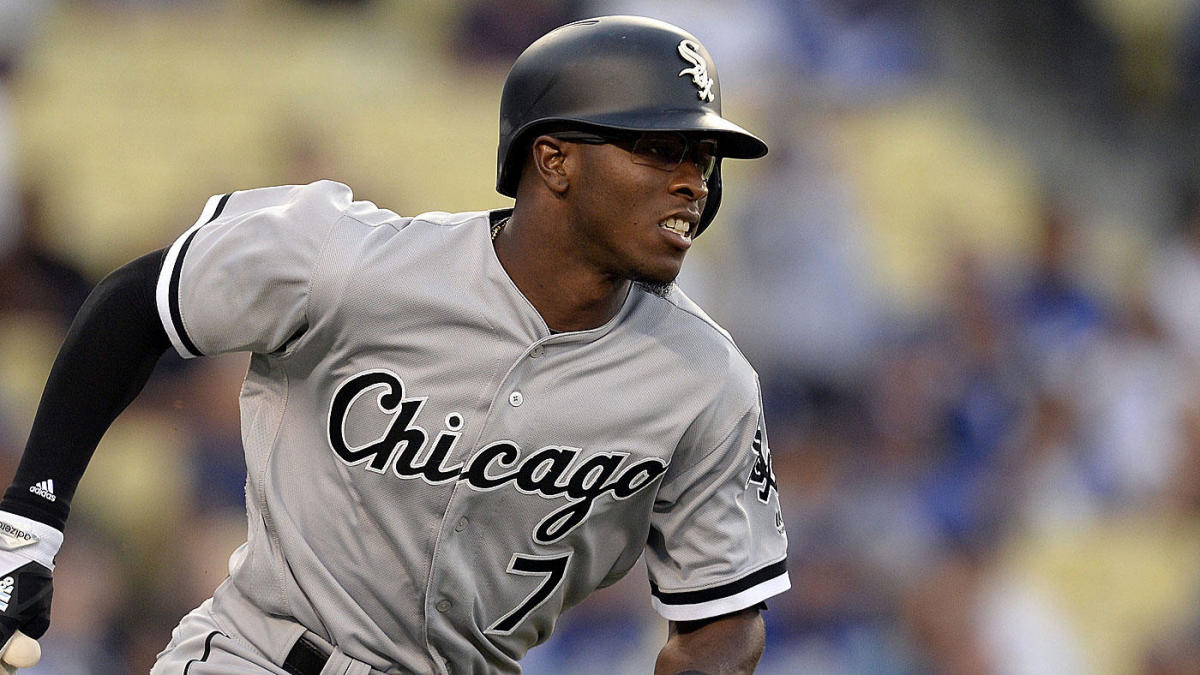 Moreover, the model went a stunning 14-5 on its strongest MLB win total picks and 4-1 on its five best MLB over-under bets. Now, the model has crunched the numbers on the upcoming season and released its picks to win the AL Central in 2020. You can only see them at SportsLine.The White Sox are expecting their top prospect to make the Opening Day roster and spent aggressively during the offseason. However, the fact remains that they won just 72 games last season and have a 28.5-game gap to make up on the defending champion Twins.Twins -160
Indians +300
White Sox +325
Royals +6000
Tigers +30000The model also says one AL Central team boasts a win probability that dramatically exceeds its implied odds. You can only see who it is, and the percent of the time each team wins the AL Central, at SportsLine.

The AL Central might be one of the most entertaining divisions in baseball once the season begins. After the Indians dominated the division for years, the Twins broke through in 2019 and won 101 games to claim the title while setting the MLB record for home runs in a season with 307. Meanwhile, the White Sox are expecting top prospect Luis Robert and additions like Yasmani Grandal, Dallas Keuchel and Edwin Encarnacion to help build upon a young core and open a window of contention.Which team is the best value in 2020 AL Central futures? And what does the model say about the 2020 MLB odds of every team in the AL Central? Visit SportsLine right now to see projected win totals, divisional odds, and playoff odds for every team in the AL Central, all from an uncanny computer model that crushed its MLB win total picks last year. Meanwhile, Lucas Giolito popped the cork on his top-shelf skills by posting a 3.41 ERA and striking out 11.6 batters per nine innings. With the White Sox relying on several other young pitchers (Reynaldo Lopez, Dylan Cease and Michael Kopech) who have yet to reach their full potential, pitching depth could be at least a short-term issue.The model says the White Sox are dramatically overvalued at +325 in the latest 2020 AL Central odds and win the division in just 4.2 percent of simulations.

How to make MLB divisional picks on 2020 AL Central odds

There’s also reason to believe current White Sox stars might experience regression. Tim Anderson won the batting title last season, while Yoan Moncada slashed .315/.367/.548, but they were aided by .399 and .406 BABIPs, respectively. The SportsLine Projection Model simulates every MLB game 10,000 times, and anyone who followed it last season saw huge returns. The model went 370-291 on its top-rated money line and run-line picks, returning more than ,400 to 0 bettors.

The latest 2020 MLB divisional odds list the Twins as -160 favorites to win the AL Central (risk 0 to win 0), but the Indians and White Sox are both within striking distance, with Cleveland at +300 and Chicago at +325 in the latest 2020 AL Central odds. And while the Royals and Tigers are rebuilding, both have talented prospects. So before you make your 2020 MLB picks and baseball predictions, be sure to check out the 2020 AL Central predictions and best bets from the proven computer model at SportsLine.