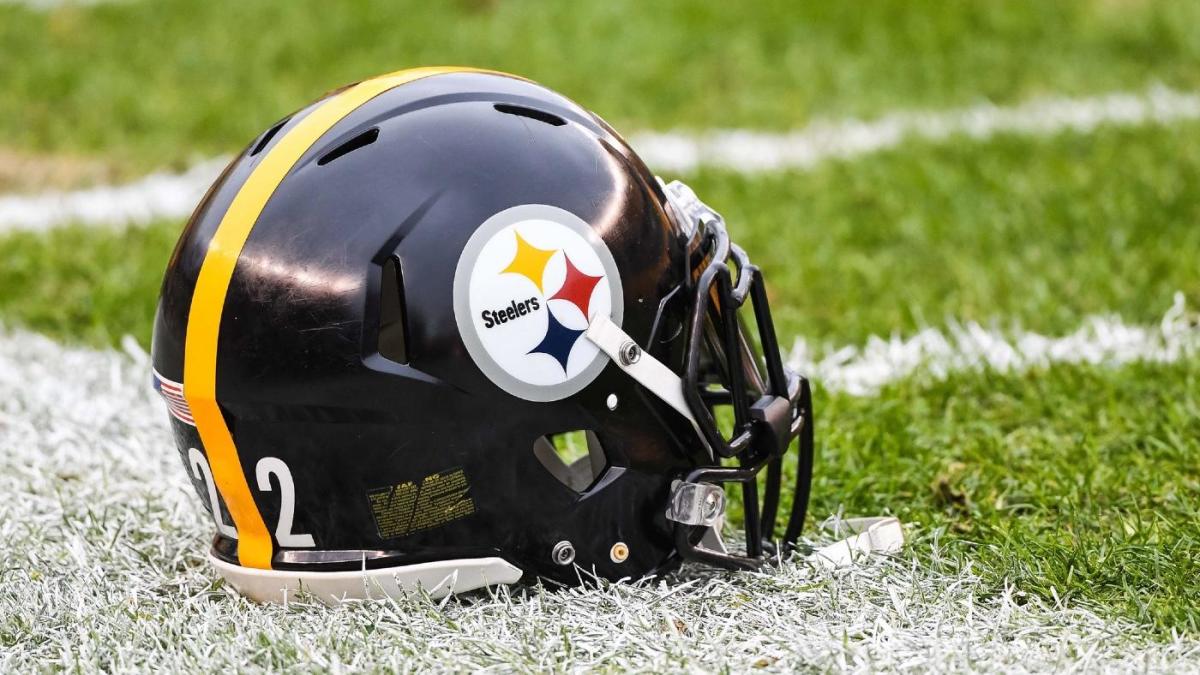 Woody Widenhofer, a longtime coach who won four Super Bowls as a member of the Steelers‘ coaching staff, has passed away at the age of 77.

“We are saddened to learn of the passing of Woody Widenhofer,” Rooney said. “Woody played an important role coaching our famed Steel Curtain defense when he helped us win four Super Bowls in the 1970s. He coached some of the best linebackers in NFL history during his time in Pittsburgh and was later elevated to defensive coordinator, where he guided the defense in our Super Bowl XIV victory over the Los Angeles Rams.

“A local native of Butler, Woody will be missed by those who knew him and played under him. Our thoughts and prayers are with the entire Widenhofer family.”

A linebacker at Missouri from 1961-64, Widenhofer spent four years in the college ranks before joining the Steelers’ coaching staff as the team’s linebackers coach in 1973. With Widenhofer’s assistance, the Steelers boasted the league’s best linebacker corps that included seven-time Pro Bowler Andy Russell and Hall of Famers Jack Ham and Jack Lambert. The trio helped lead the Steelers to back-to-back championships in 1974 and ’75 and a third Super Bowl title in 1978.

In 1979, Widenhofer replaced Bud Carson, the team’s defensive coordinator during Pittsburgh’s first two Super Bowl wins before taking the same position with the Rams in 1978.

Ironically, Widenhofer’s defense would go up against Carson’s Rams in Super Bowl XIV. And while the Rams’ defense — inspired by Jack Youngblood’s decision to play the game with a broken leg — played well, Widenhofer’s unit was better. With the Steelers clinging to a five-point lead late in the game, an interception by Lambert (who came to the Steelers during Widenhofer’s second season with the team) set up the Steelers’ game-clinching score.

Widenhofer, who remained with the Steelers through the 1983 season, also served as the Lions‘ defensive coordinator from 1989-92, helping Detroit advance to the NFC title game in 1991. He also served two seasons on Bill Belichick’s staff in Cleveland, helping the Browns win 11 games in 1994 before defeating the Patriots in the first round of the playoffs. He returned to the college ranks in 1995 (spending seven seasons on Vanderbilt’s coaching staff) before retaining from coaching in 2007.