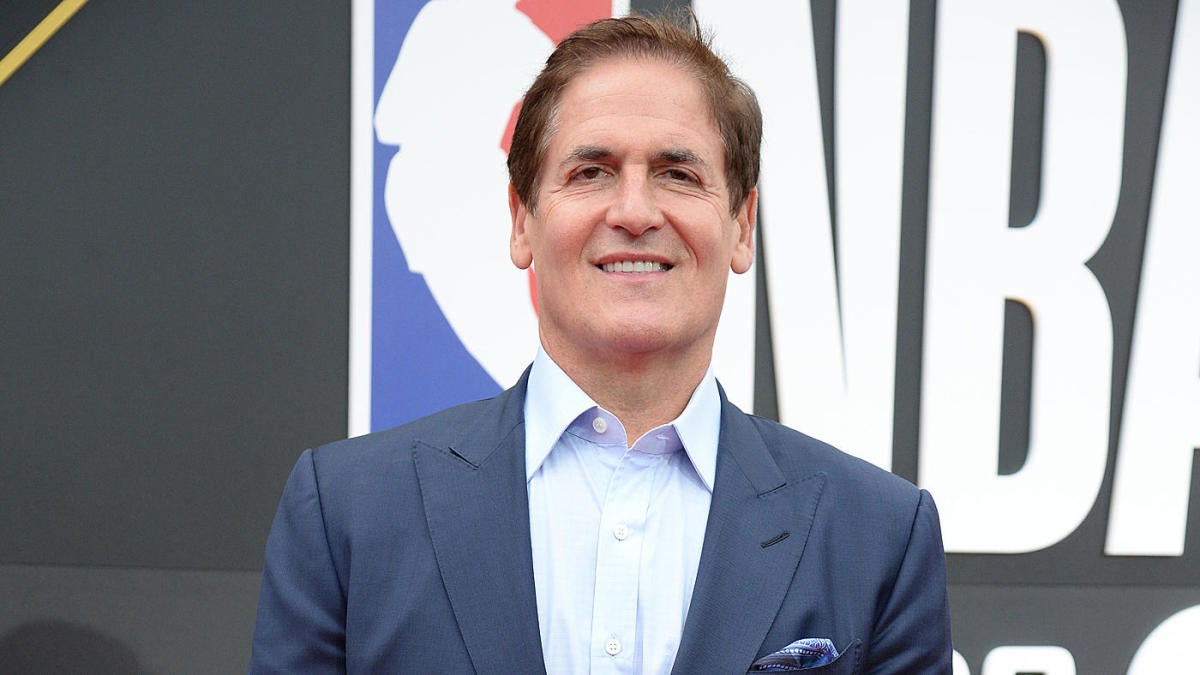 The prognosis for the NBA season has grown grimmer and grimmer ever since the league suspended games in mid-March due to the coronavirus outbreak. As more of the country takes social distancing measures and the CDC recommends fewer people gathering for events such as NBA games, the possibility of a season being canceled altogether has felt particularly possible in recent days.

However, one of the league’s most ambitious owners disagrees. Mark Cuban not only expects the season to pick back up, but has a far more aggressive timeline for that to happen than most others around the NBA. While Adrian Wojnarowski of ESPN reported that mid-to-late June was viewed as the best-case scenario around the league, Cuban beat that figure by a full month in an interview with WFAA in Dallas.

So what would it take to make that happen? In an ideal world, there would be a vaccine, but most experts say that could possibly be 12-18 months away. If there were a form of palliative treatment, though, Cuban thinks that could help get the NBA started again.

“Really, one thing we’ve got to get to a point where our scientists have come up with, not a cure, but a therapy that we know minimizes the impact of the virus,” Cuban said, “so that if we get this into a person quickly enough that they are not going to die and be hopefully they won’t be scarred or damaged for life.

“Once we do that, then we have a path out. And I think we’re not there yet, but we’re getting closer and closer. Once we have a medical light at the end of the tunnel, where we know what the worst case is, then we can start venturing outside and being in groups of 10 and instead of being by ourselves right and then groups of 25 and then 50 and go from there. So I think that that’s the first step. And I think that’s gonna happen a little bit faster than we originally expected.”

If the world has successfully managed the outbreak of the coronavirus pandemic well enough to resume basketball games in two months, measures taken by both governments and the private sector will have to be viewed as a major success. There just isn’t any way of knowing how possible that will be at this point.

Hopefully the social distancing measures being put in place by more and more cities and states will slow the virus down enough for the sort of treatment Cuban is describing to be found. However, there is no set timeline for that sort of research, nor can we say for certain that the steps we are taking now will be enough to stop the spread. Hopefully, Cuban’s prediction comes to pass, but for now, it’s just far too early to tell if it will be possible at all, let alone so early.