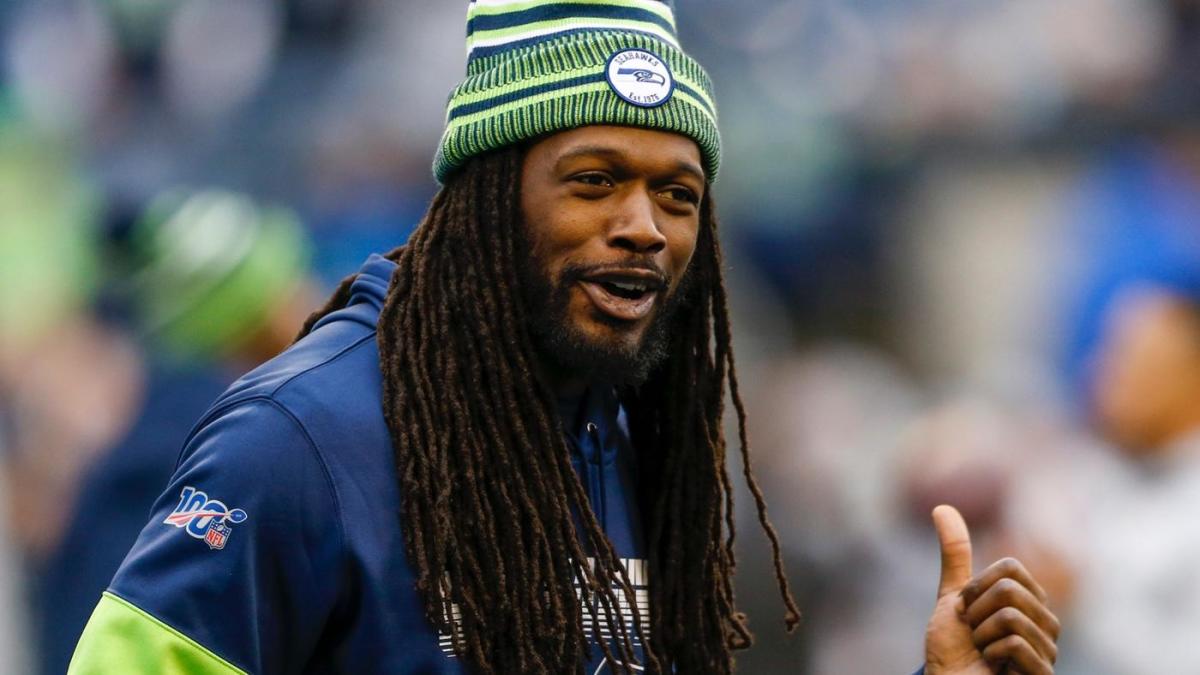 NFL free agency is officially underway, and the league has gone topsy turvy since the start of the legal tampering period. The most surprising move so far has to be Tom Brady deciding to leave the New England Patriots to join the Tampa Bay Buccaneers. Even though Brady has signed, there are plenty of skill position players still available for teams to grab.

There have been plenty of players changing teams and free agency has provided the sports world with the only sense of normalcy in the wake of the COVID-19 pandemic. The NFL league year has arrived in full force with plenty of teams agreeing to terms with the top free agents on the board.

Even though many players have committed to teams, there are still valuable free agents that haven’t agreed to terms with a new team, including a top-10 player on Pete Prisco’s Top 100 free agents list.

These are the top 10 free agents heading into the second week of free agency, and the best fits for each of them going forward:

Teams are in desperate need for pass rushers and Clowney is still available. The price tag for Clowney will be high and could potentially reach $20 million per season if there is a bidding war.

Clowney hasn’t fully lived up to the hype of being the No. 1 overall pick, but he’s been productive. He has 32 sacks in six NFL seasons with 80 quarterback hits, 252 pressures and three Pro Bowl appearances. He has also graded out exceptionally well via Pro Football Focus, specifically over the past two seasons. Clowney finished with 31 tackles, three sacks, four forced fumbles, 13 quarterback hits and 47 pressures in 13 games in 2019.

There’s already been a ton of action in the NFL, and Will Brinson and the Pick Six Podcast Superfriends break down the best remaining free agents and more; listen below and be sure to subscribe for daily NFL goodness.

The market for Winston is drying up, especially since the Buccaneers landed Tom Brady. Winston will have to look elsewhere for his next team, but the Colts and Raiders are out as potential destinations. There are a few teams that need starting quarterbacks, including the Patriots and Chargers, but who knows if they are interested?

Surprising Anderson hasn’t been signed yet, especially in a weak wide receiver class. Teams are desperate for speed wide receivers and Anderson fits that bill. Now that the trades for DeAndre Hopkins and Stefon Diggs are done, Anderson’s market may finally open up.

Perriman is an underrated commodity and will be an excellent get for any team. 2019 was the year Perriman finally put everything together, finishing with 17.9 yards per catch (36 catches, 645 yards) and six touchdowns.

Put Perriman with a quarterback that can throw the ball downfield and he adds instant explosiveness to an offense. The Eagles need to add speed to their wide receiver group.

Ryan would be an excellent value signing for any team that wants to add him to their secondary. He finished with 113 tackles, 18 passes defensed, four interceptions and four forced fumbles in all 16 games.

Opposing quarterbacks threw for five touchdowns and had an 88.7 passer rating targeting Ryan. Sure Ryan is coming off a down year, but he is just 29 and a reliable starter for any team that needs a cornerback.

Teams that couldn’t get Darius Slay should take a look at Ryan.

Another aging left tackle that still good enough to start in the NFL. The Eagles decided to move on from Peters after 11 seasons, allowing him to seek a starting opportunity elsewhere. Injuries have limited Peters the past three seasons, which may hurt his market.

Harris finally earned an opportunity to start in Denver last season, and made the most of it. Playing all 16 games, Harris finished with 49 tackles, six sacks and nine passes defensed while rotating on the edge and at nose tackle.

Harris only played 60% of the Broncos defensive snaps, but he provides much-needed versatility to any defensive line. Harris may cost more than expected for a player that is inconsistent at times, but his upside may be worth the investment.

A former cornerback with the Packers, Randall found a home in Cleveland as a safety. He had 61 tackles and 2.5 sacks in 11 games, hampered by a hamstring injury all season. A hard-hitter that was known for his helmet-to-helmet strike on Steelers wide receiver Diontae Johnson last season, Randall provides a force to any secondary.

Randall’s coverage skills aren’t great, but he’s a solid starter in this league.

If you’re looking for a reason why Tampa Bay had the No. 1 run defense last season, look no further than Suh. The 33-year old Suh may not be the sack master defensive tackle he once was, but was still dominant in the interior of the Buccaneers defensive line. Suh had 41 tackles, 2.5 sacks and two defensive touchdowns last season playing all 16 games.

Suh hasn’t missed a game since 2011, when he was suspended two games for his actions against Evan Dietrich-Smith. While Suh may not be worth $9 million anymore, he’s still an excellent get for a team looking to shore up its run defense.

The 25-year-old has already racked up 348 combined tackles and eight sacks in 61 career games, and has proven that he’s a capable box safety who can hold his own near the line of scrimmage. He helped the Ohio State Buckeyes win a National Championship in 2014, and was taken by the Saints in the second round of the 2016 NFL Draft.

The Saints have already agreed to terms with two other safeties this offseason in Malcolm Jenkins and D.J. Swearinger, but they may have interest in bringing back Bell as well.