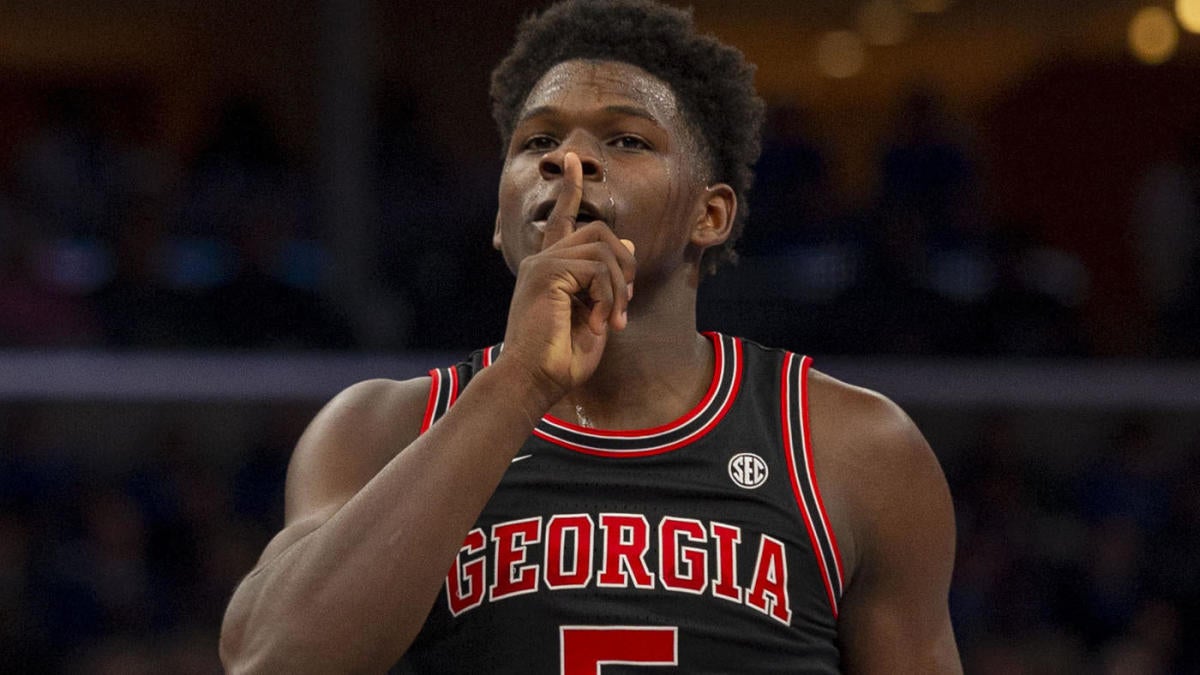 The deadline for underclassmen to submit their paperwork declaring their intentions to enter the 2020 NBA Draft isn’t until April 26, but several prospects have already made the move to enter the draft mix amid uncertainty surrounding the draft calendar. And the first two to have joined the fold are projected lottery picks.

On Friday, Georgia star Anthony Edwards became the first to officially declare, telling 247Sports that he views himself as the No. 1 prospect in this class. He was joined several hours afterwards by fellow freshman Isaac Okoro, who Auburn coach Bruce Pearl said plans to test the waters and will not likely be returning to school (though he has the option to do so). Those decisions were tailed by Duke sophomore guard Tre Jones, who on Saturday announced he’s declaring. All three are projected as first-round picks.

As commitments to enter the draft continue to roll in in the coming days and weeks, we’ll monitor each with our continuously updating tracker below along with each player’s updated projections. Remember, these are all subject to change due to new NCAA legislation that allows players to test the draft process and either stay in the draft or return to college dependent upon feedback they receive. The deadline for underclassmen to withdraw their name from the draft is June 15 at 5 p.m. ET.