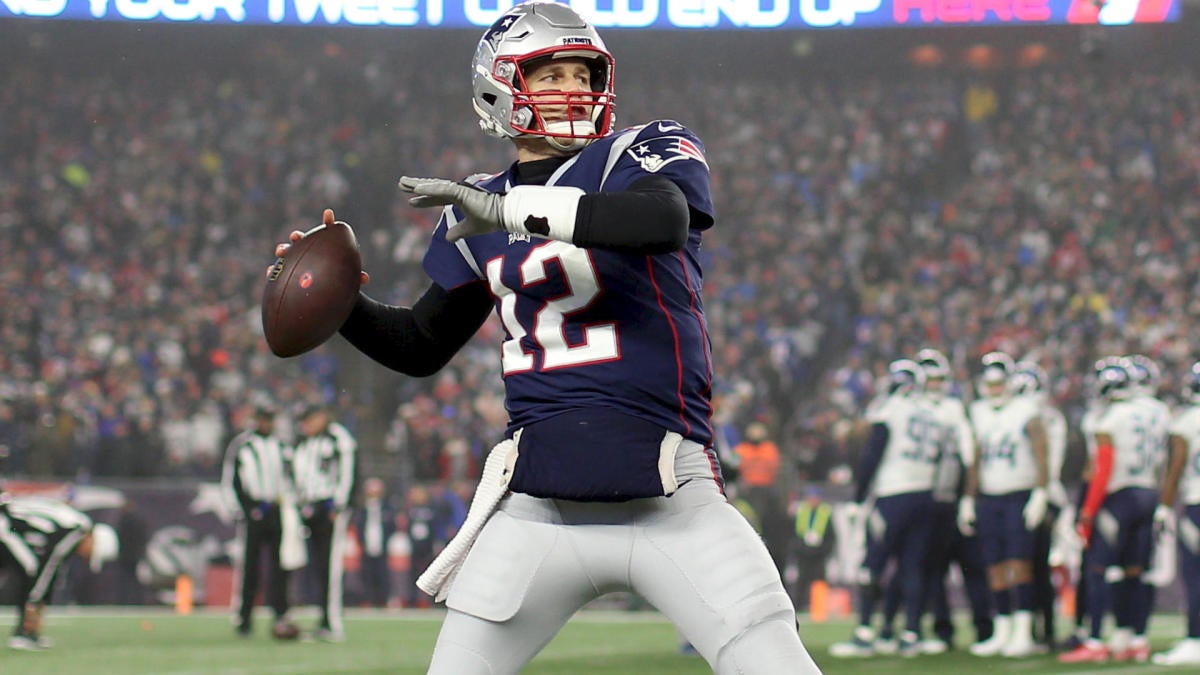 There’s very little other actual sports news considering almost every sporting event and league/organization has paused operations until the pandemic is under control. With that in mind, Brady’s decision has gotten plenty of run in news coverage — including on this here website and CBS Sports HQ. On Sunday, ESPN celebrated Brady by running a marathon featuring some of his best games and moments in a Pats uniform

And the quarterback’s mom has apparently gotten a kick out of all the attention he’s getting.

Brady shared a screenshot of a text conversation with his mom, Galynn, in which she says she’s watched “6 or 7 hours” of the marathon.

“I think they think you retired,” she joked to Brady.

It’s hard to imagine anybody actually thinking Brady retired because, as far as we know, that day might never come. He’s constantly pushing back the age he says he wants to play to and, although he’s not coming off his best season, he can still play at a pretty high level.

Soon, those marathons might feature plenty of Bucs games too.