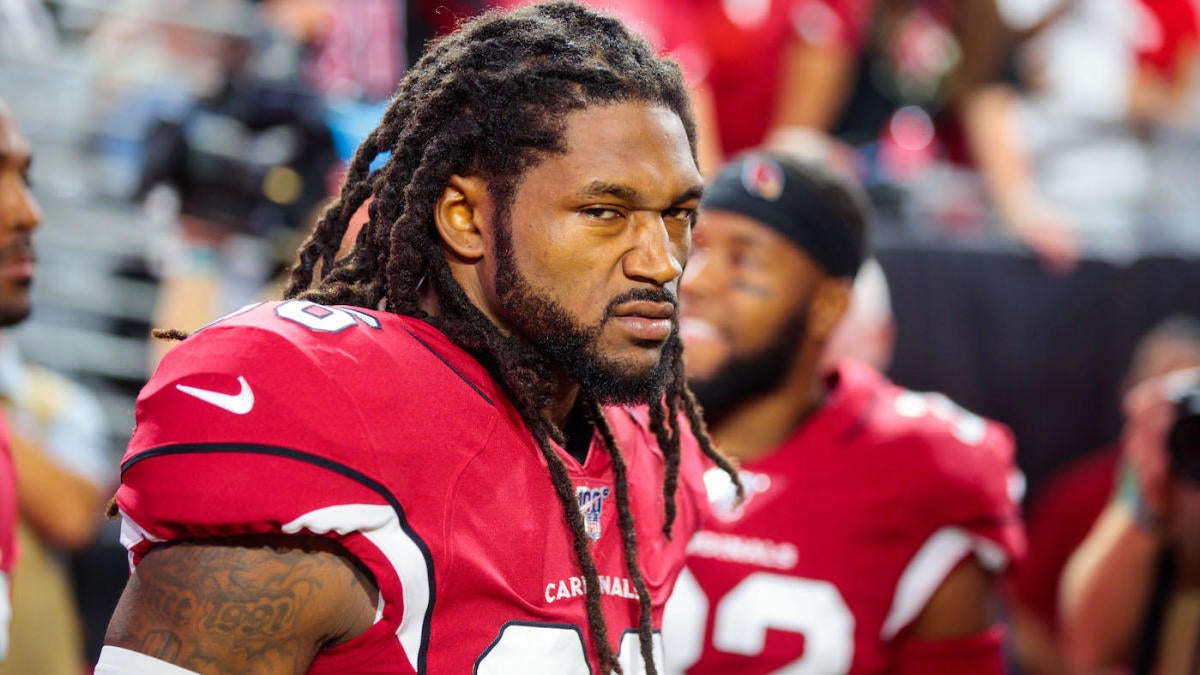 The New Orleans Saints have been active in free agency, and are reportedly retaining a veteran in the secondary. On Sunday, Ian Rapoport of the NFL Network reported that the Saints have re-signed safety D.J. Swearinger to a one-year, $1.1 million contract.

The 28-year-old began the 2019 season with the Arizona Cardinals, but was released after just four games. Swearinger was then picked up by the Raiders, and again played in just four games before being released. The Saints then took a flier on the former University of South Carolina star, and signed him in December. In just one game, Swearinger recorded two combined tackles and one pass defensed for the Saints.

While Swearinger has had a bit of trouble staying put in one place over the past couple of seasons, he’s not far removed from playing some of his best football. Swearinger spent 2017 and 2018 with the Washington Redskins, and recorded a career-high 79 combined tackles in 2017. He also recorded four interceptions in both seasons in Washington.

Swearinger is not the only veteran the Saints have added to the secondary this offseason. New Orleans also signed former Philadelphia Eagles safety Malcolm Jenkins to a three-year deal. He spent his first five NFL seasons with the Saints before evolving into a Pro Bowler with the Eagles. Now, New Orleans gets him back.

When it comes to the offensive side of the ball, the Saints also signed a valued veteran in wide receiver Emmanuel Sanders, which should take some pressure off of Drew Brees and Michael Thomas. By the Saints’ activity this offseason, all indications are that they are going all in for 2020.