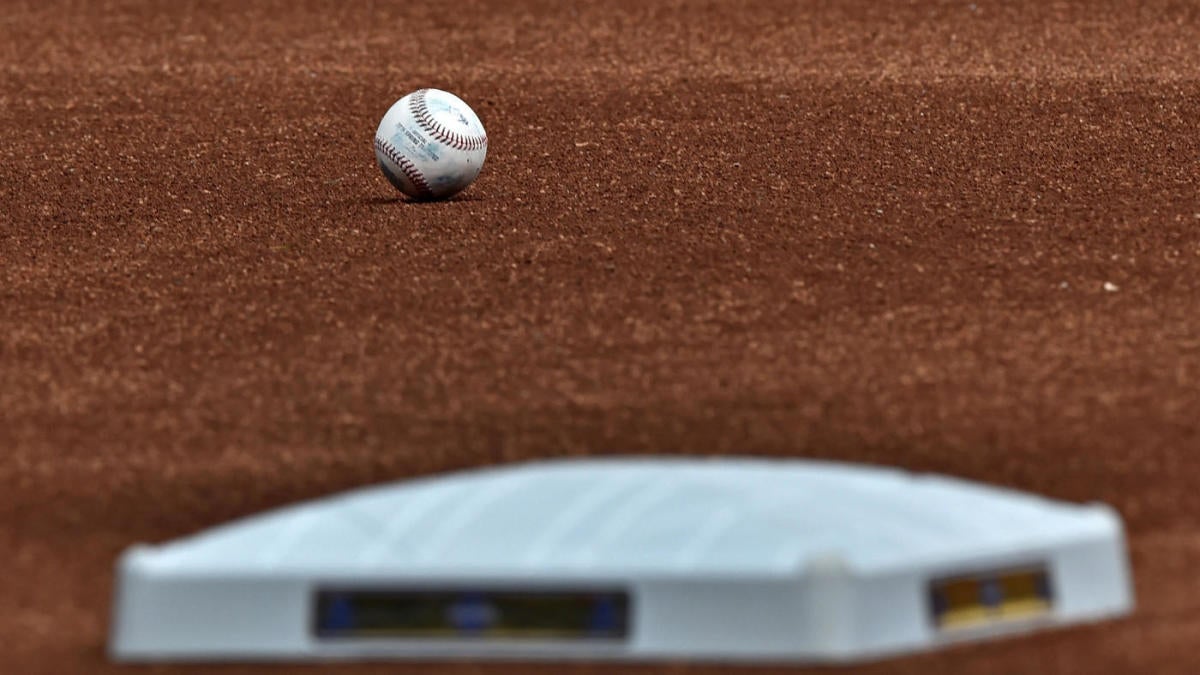 As the AP report notes, the advocacy group is a nonprofit and is not a union. (The MLB Players Association includes only players on the 40-man roster.) Broshuis did say he would like to see minor-league players unionize in the future, perhaps in a movement similar to the NBA‘s G-League players. “Would I like to see a minor league  union in the future? Yeah, I think that would be a great situation for minor league players,” he said.MLB announced on Thursday that teams would be paying their farmhands stipends through the end of the scheduled exhibition season, but a new advocacy group (Advocates for Minor Leaguers) led by an MiLB-pitcher-turned-lawyer, Garrett Broshuis, is calling on the league to increase minor-league salaries to ,000, according to the Associated Press. Broshuis has been one of the top actors when it comes to raising minor-league pay. He, along with a group of players, filed a lawsuit in 2014 pertaining to illegally low wages. That case has not been heard. In 2018, Congress passed legislation (the “Save America’s Pastime Act”) as part of a large federal spending bill in 2018 that prevented minor-league players from being protected under minimum wage laws. MLB lobbied for it to pass, arguing that minor-league players (who are paid just five months of the year) are seasonal workers. For a point of comparison, the federal poverty guideline for a single individual is ,760 — or, unfortunately, a fair amount more than most minor-league players make.  In the week-plus since Major League Baseball suspended operations in response to the spread of the novel coronavirus, one of the main stories has been the league’s treatment of minor-league players. As we explained elsewhere, those players lack the financial security of their big-league counterparts.