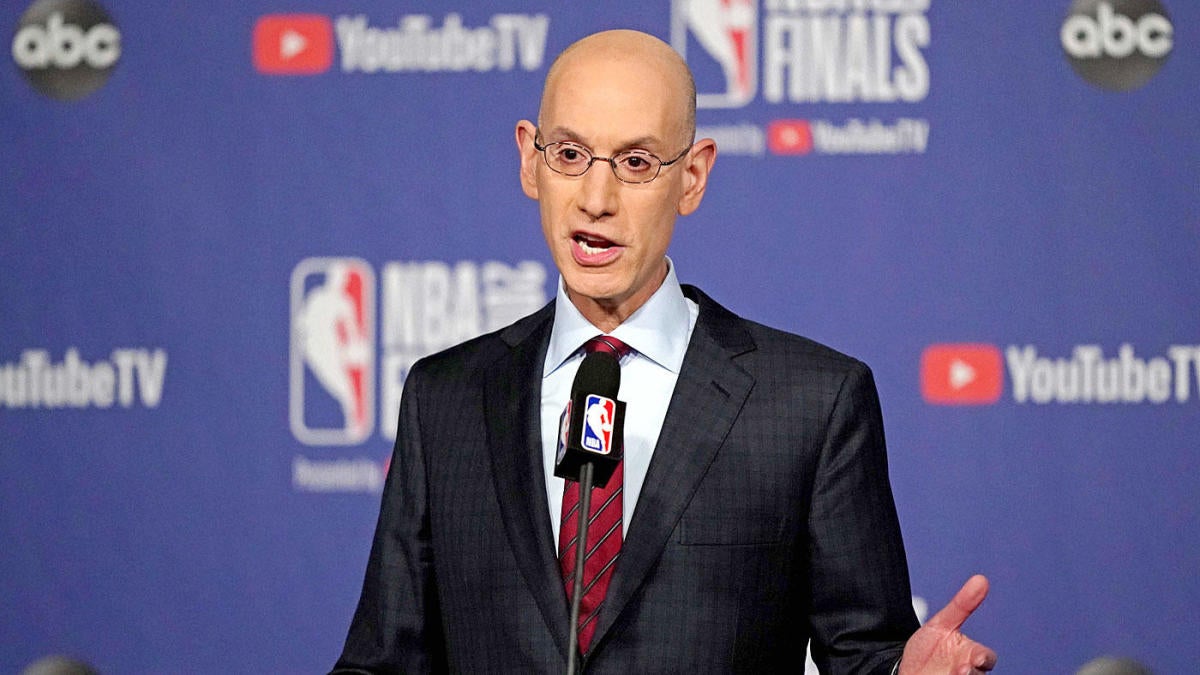 The NBA and its players are in a very difficult financial position. With games suspended amid the coronavirus outbreak, teams have no revenue incoming. Players have guaranteed contracts, though, so the two sides have to sort out how to approach this crisis in a manner satisfactory to all involved. While no long-term plan has been made, the NBA took a short-term step to appease the players on Friday. Teams will pay players their next scheduled check on April 1, according to ESPN’s Adrian Wojnarowski.

Typical NBA contracts spell out payments on the first and 15th of every month during the season, though different pay schedules can be spelled out within individual contracts. That means that, for the most part, the league’s next payday after April 1 would have come on April 15. According to Wojnarowski, the league will provide teams “additional guidance” on that payday in the near future.

While short-term solutions are necessary, the league has a bigger long-term problem to solve if it hopes to stabilize its finances. As it currently sits, the owners stand to take the brunt of the fall for lost games. While salaries are guaranteed in advance through contracts, the cap is based on projected revenue. The league didn’t build coronavirus into its plans, so players had been set to be paid as if this was a normal season.

The league has tools it can use to force a compromise. All player contracts have force majeure clauses that allow teams to withhold 1/92.6th of their salary for every canceled game, and 10 percent of player salaries are held in escrow in case players wind up earning more in a given season than the CBA allows. That means that, in all likelihood, the players and the league will work together to find a compromise that splits the burden of these lost games evenly among both sides.

What exactly that compromise could look like is still unclear. If the salary cap needs to go down meaningfully, cap smoothing will be a popular idea. That would essentially ease the lost revenue over a longer period of time, lowering the cap less over the course of several years than doing so all at once would in a single season. Eventually, the two sides will find a middle ground. Both will lose money, but if they can negotiate amicably and eventually return to something resembling basketball normalcy, the losses don’t need to be catastrophic.