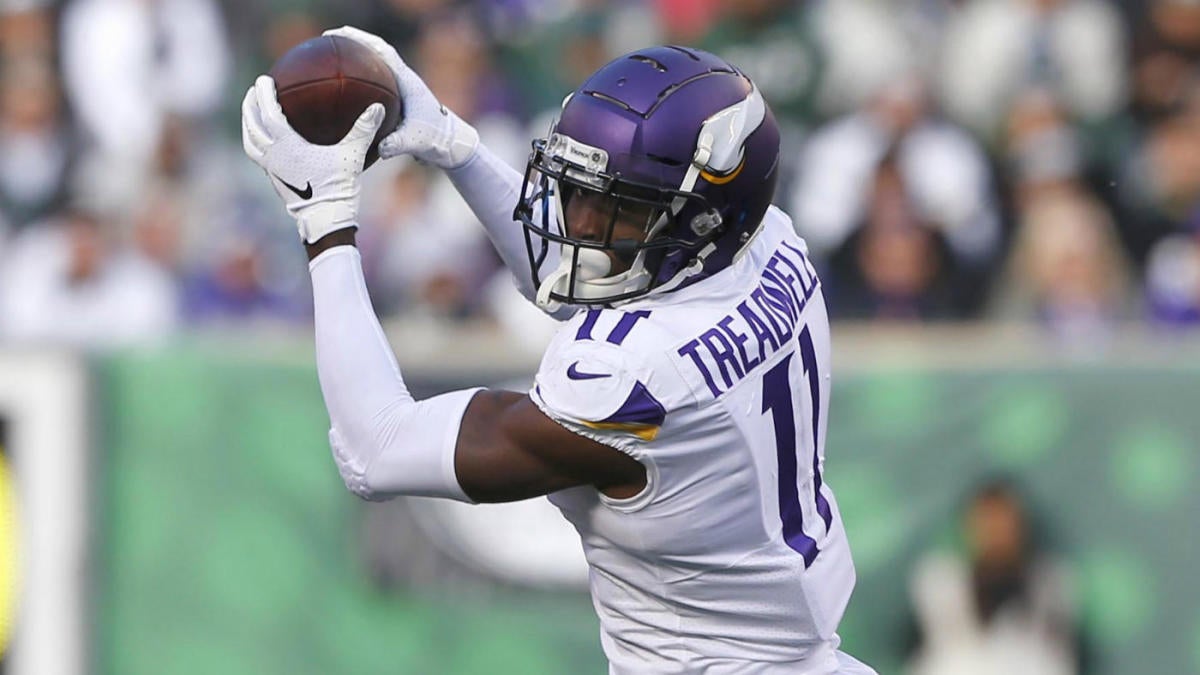 The Atlanta Falcons are taking a flier on a former first-round pick, as WSB-TV’s Zach Klein reported Sunday that the Falcons are signing former Minnesota Vikings wideout Laquon Treadwell. Treadwell was selected by Minnesota with the No. 23 overall pick in the 2016 NFL Draft, but he’s had some trouble getting his career off the ground.

Treadwell showed great promise at Ole Miss, recording 202 receptions for 2,393 yards and 21 touchdowns in three seasons with the Rebels. After recording 1,153 yards and 11 touchdowns in his junior season, Treadwell was named First-team All-SEC and decided to declare for the draft. He struggled to make the adjustment to the NFL, however, and recorded just one catch for 15 yards in his rookie season.

Last May, the Vikings declined Treadwell’s fifth-year option, then ended up releasing him in late August. Treadwell remained unsigned until the Vikings approached him in late September with an offer to rejoin the team. In 53 career games, Treadwell has caught 65 passes for 701 yards and two touchdowns.

Treadwell will join a talented group headlined by Julio Jones and Calvin Ridley. With the help of Jones and quarterback Matt Ryan, Treadwell has a chance to turn his career around in Atlanta. He has shown flashes of potential in the past, and turns just 25 years old this offseason.

The Falcons have made some big additions to their offense this past week. Although they lost star tight end Austin Hooper to the Cleveland Browns, they acquired former Baltimore Ravens tight end Hayden Hurst and signed former Los Angeles Rams running back Todd Gurley. It’s safe to say this Falcons offense is going to look very different in 2020.