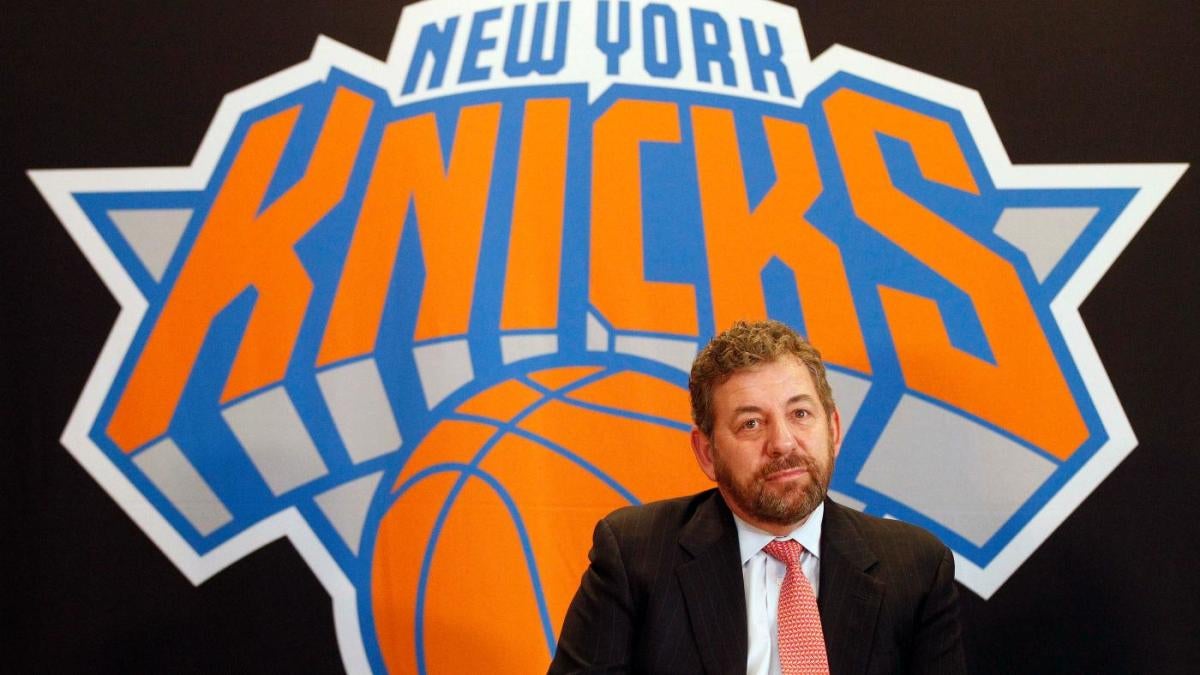 All anyone can talk about these days is the coronavirus, and for good reason. But later this month, Charles Oakley and New York Knicks owner James Dolan will have to get on the phone to discuss something else: their long-simmering feud. Earlier this week, the U.S. Court of Appeals for the Second Circuit ordered the two men to settle their dispute via telephone.

The issues between the two men date back to 2017, when Oakley was arrested and kicked out of Madison Square Garden after an incident during the team’s game against the Los Angeles Clippers. In a viral clip, he was seen getting into it with Garden security, before being forcibly removed from the arena.

Dolan banned Oakley from the arena, and in the process insinuated that the Knicks legend had a drinking problem. Oakley, in return, filed a lawsuit against Dolan, accusing him of not only defamation but assault and false imprisonment. Last month, that lawsuit was tossed out by a Manhattan judge, who said, “from its inception, this case has had the feel of a public relations campaign, with parties seemingly more interested in the court of public opinion than the merits of their legal arguments.”

Oakley appealed that decision, while the Knicks released a statement after the fact on behalf of Dolan which read, in part, “maybe now there can be peace between us.”

Maybe there can, but we’ll have to wait until their March 31 call to find out.