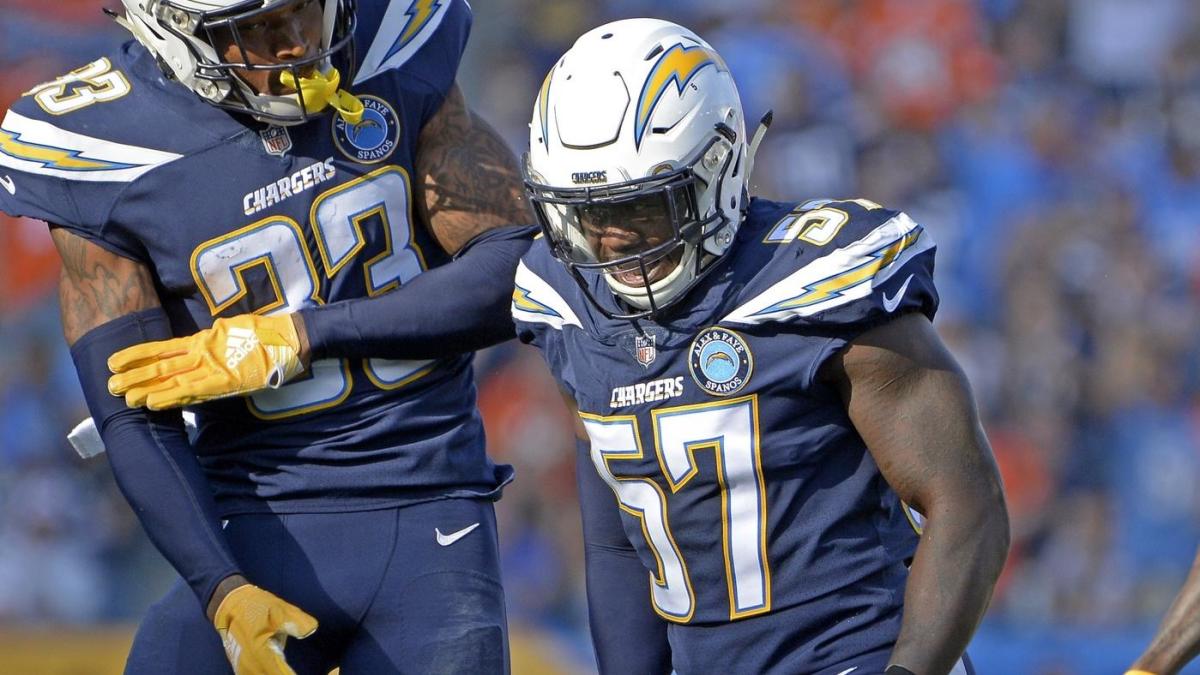 The Philadelphia Eagles got been busy addressing their defense Saturday, signing safety Will Parks and linebacker Jatavis Brown to a one-year deals, per NFL Network’s James Palmer and ESPN’s Adam Schefter.

Parks played his first four seasons for the Denver Broncos. A Philadelphia native, Parks had 35 tackles, a sack, two passes defensed and an interception in seven starts for the Broncos last season. He has missed just two games in four seasons, having 149 tackles, a sack, two forced fumbles and four interceptions. Opposing quarterbacks completed just 56.8% of their passes when targeting Parks last season.

Parks, 25, is expected to compete with Jalen Mills for a starting safety spot in the Eagles defense. The Eagles signed Mills and Rodney McLeod to one-year deals earlier in the week, moving Mills to safety prior to the controversial release of Malcolm Jenkins. All three safeties are expected to be in the rotation, helping an Eagles secondary that received a huge boost with the trade for three-time Pro Bowl cornerback Darius Slay.

The Eagles also added some depth at linebacker by signing Brown, who goes to Philly from the Los Angeles Chargers, where he started 23 games over four seasons.

Primarily a special teams contributor in 2019, Brown played just 92 defensive snaps in 13 games. He had 10 tackles and a fumble recovery, playing mostly inside linebacker. Brown started 10 games in 2018, finishing with 97 tackles, a sack and forced fumble. Brown struggled in coverage as opposing quarterbacks completed 78.3% of their passes when targeting him, having a 99.9 passer rating.

Brown is essentially a Kamu Grugier-Hill replacement in the Eagles linebacker corps, after Grugier-Hill signed a one-year deal with the Miami Dolphins earlier in the week. The Eagles are thin at linebacker, going with a youth movement at the position after releasing L.J. Fort and Zach Brown during the middle of last season. Philadelphia also released four-year starter Nigel Bradham in February.

Nathan Gerry was second on the team with 78 tackles and is in line to start in 2020. T.J. Edwards, an undrafted free agent rookie in 2019, recorded 30 tackles and four starts in 2019 and is the front runner to start at middle linebacker. The Eagles also like Duke Riley, who finished with 14 tackles and a fumble recovery in a reserve role. All three linebackers are 25 or under.

Brown, 26, will be the veteran of the young group and will compete with Gerry and Riley for playing time at outside linebacker. Playing Brown on the outside will be beneficial to the Eagles and boost their special teams.