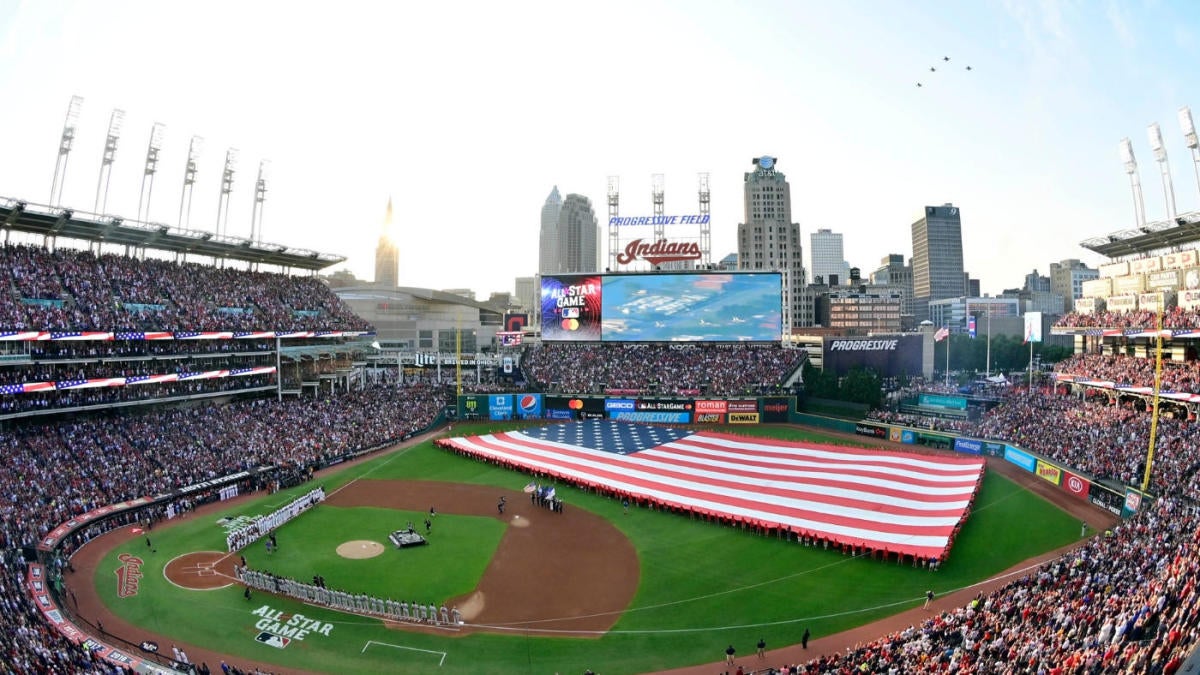 Making up regular season games with doubleheaders is a possibility and something Rockies manager Bud Black supports. Here’s what Black told the Associated Press on Thursday:Giants president of baseball operations Farhan Zaidi added, “we’re going to have to think of creative ways to get in as many games as possible given all the time that’s going to be lost.”Whenever baseball does return, MLB and the MLBPA will have a ton of questions to answer and logistics to figure out. Among them: Making up as many regular season games as possible. More games equals more revenue, of course, but MLB also wants to make the season as fair as possible. The closer to 162 games, the better.

We don’t know how long the shutdown will last or how many regular season games will be played, but the more games lost, the more receptive the MLBPA may be to scheduled doubleheaders. Teams are allowed to carry an extra player during doubleheaders. Maybe MLB would let them carry three extra players this year to make doubleheaders as safe as possible?

“In theory, yeah, I think all of us would be up for some sort of doubleheader situation,” Black said during a conference call Thursday. “The thing that’s going to be in front of all of us is it’s going to be the same for everybody. It’s got to make sense for the clubs and the players.”  Major League Baseball, like many sports leagues around the world, has been shut down indefinitely because of the growing threat that is the novel coronavirus (COVID-19). Spring training has been suspended and Opening Day has been pushed back to at least mid-May, and that remains subject to change as the situation develops. MLB and the MLBPA are considering a wide array of options for, well, pretty much everything right now. Doubleheaders, the amateur draft, service time, etc. There is chatter MLB could tack games onto the end of the regular season and play postseason games at neutral sites in November to get in as many games as possible once the shutdown ends.It should be noted the MLBPA resisted doubleheaders following the 1994-95 work stoppage. The strike ended April 2 and, after a two-week spring training crash course, the 144-game regular season started April 26. MLB wanted to schedule doubleheaders to get to 162 games but the union said no, citing increased injury risk.