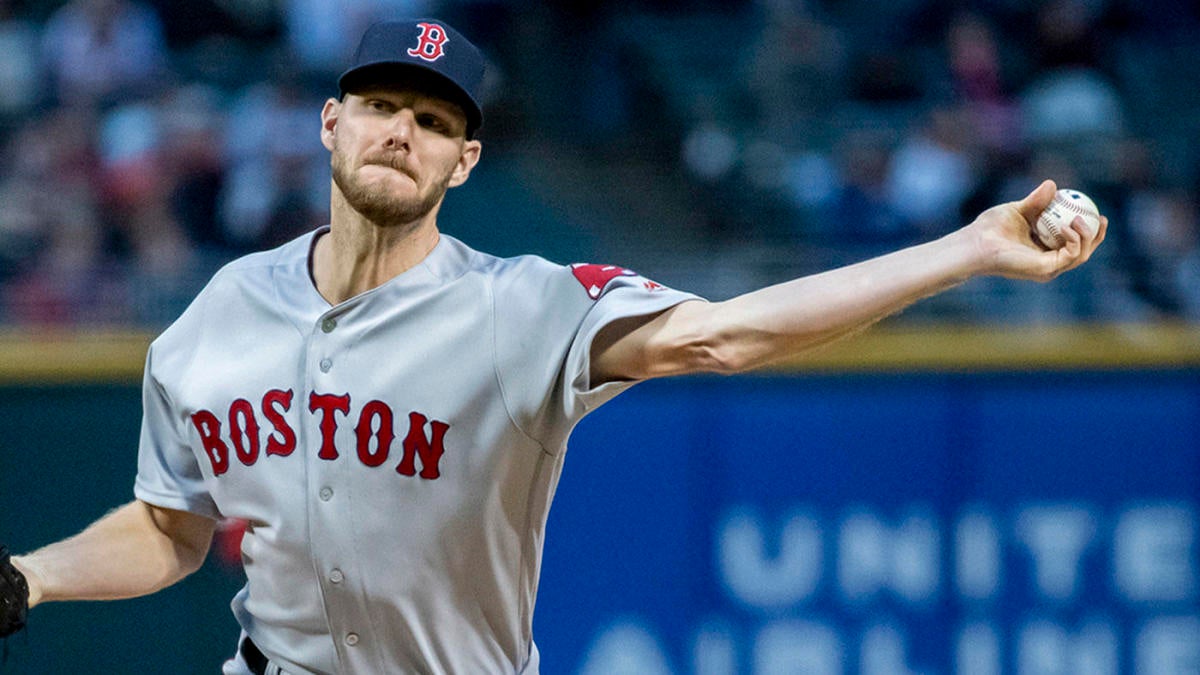 During Friday’s installment of “Nothing Personal with David Samson,” David Samson revealed that he believes that Sale’s extension was a mistake by the team and now puts them in a tough situation.At the beginning of March, the Red Sox announced that Sale was dealing with a flexor strain in his pitching arm, and would be shut down for 10 days during spring training. Shortly after that, Samson, who is a former MLB executive, believed that Sale was going to ultimately need Tommy John surgery.Earlier this week, the Boston Red Sox announced that star pitcher Chris Sale would undergo Tommy John surgery to deal with an elbow issue that has plagued the Boston ace. This comes after the Red Sox signed Sale to a massive five-year, 5 million contract extension just one year ago.”They were forced to make that trade to stay under the luxury tax threshold,” Samson said. “They were forced to trade Mookie Betts when they didn’t want to. They were forced to trade David Price because they needed someone to try to take some of David Price’s money. Because they signed Chris Sale before they had to.” Now the Red Sox have a gaping hole in their starting rotation, for whenever the MLB season gets underway. In addition, his extension forced the franchise to trade Betts and Price when they may not have wanted to.