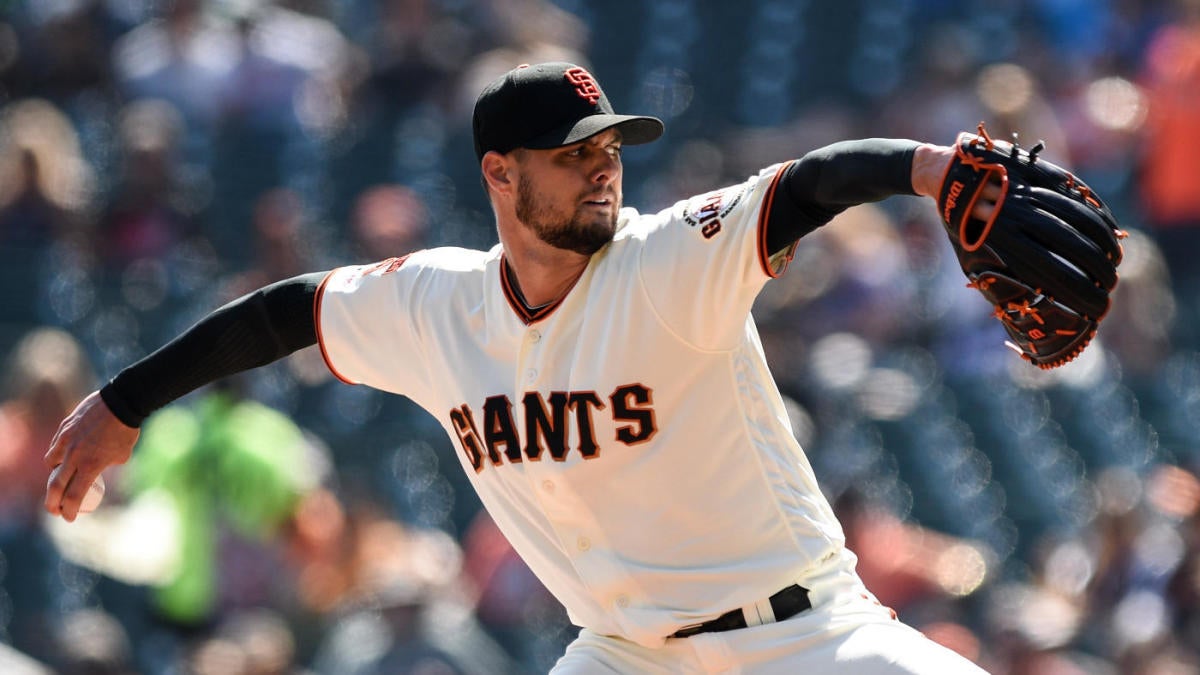 Whenever the 2020 MLB season begins, the San Francisco Giants will be without one of their top young starters. Right-hander Tyler Beede will undergo Tommy John surgery, the team announced Thursday evening. He will miss the entire 2020 season and likely the start of 2021 as well.Beede, 26, was San Francisco’s first-round pick in 2014. He made his MLB debut in 2018 and was a rotation mainstay for much of 2019. The 5.08 ERA in 117 innings is an eyesore, but the underlying numbers were promising. Beede flashed above-average velocity and spin rate, and a strong strikeout rate.The Giants lost Madison Bumgarner to free agency this winter and loaded up on veteran pitchers on one-year contracts. The team’s rotation depth chart currently looks something like this now that Beede is sidelined:Beede had the inside track on the fifth starter’s spot before his elbow started barking earlier in camp. “It introduces some new and exciting competition. And I think some guys will embrace it as such,” new manager Gabe Kapler told reporters, including MLB.com’s Chris Haft and Maria Guardado, when Beede first got hurt.

The 2020 MLB season is on indefinite hiatus because of the ongoing threat that is the novel coronavirus (COVID-19). Opening Day has been pushed back until at least mid-May, though MLB hopes to play close to a full season in 2020.These days Tommy John surgery comes with a 14-16 month rehab timetable. There are always exceptions — Cueto returned in 13 months last year — but 14-16 months is common. That means Beede could be out until the 2021 All-Star break, even with a setback-free rehab.Tommy John surgeries peak in spring training and that makes sense. Pitchers increase their throwing in February and March and inevitably some do too much, too soon. The Red Sox announced Chris Sale needs Tommy John surgery earlier on Thursday. Luis Severino and Joey Wentz have had their elbow rebuilt this spring as well.