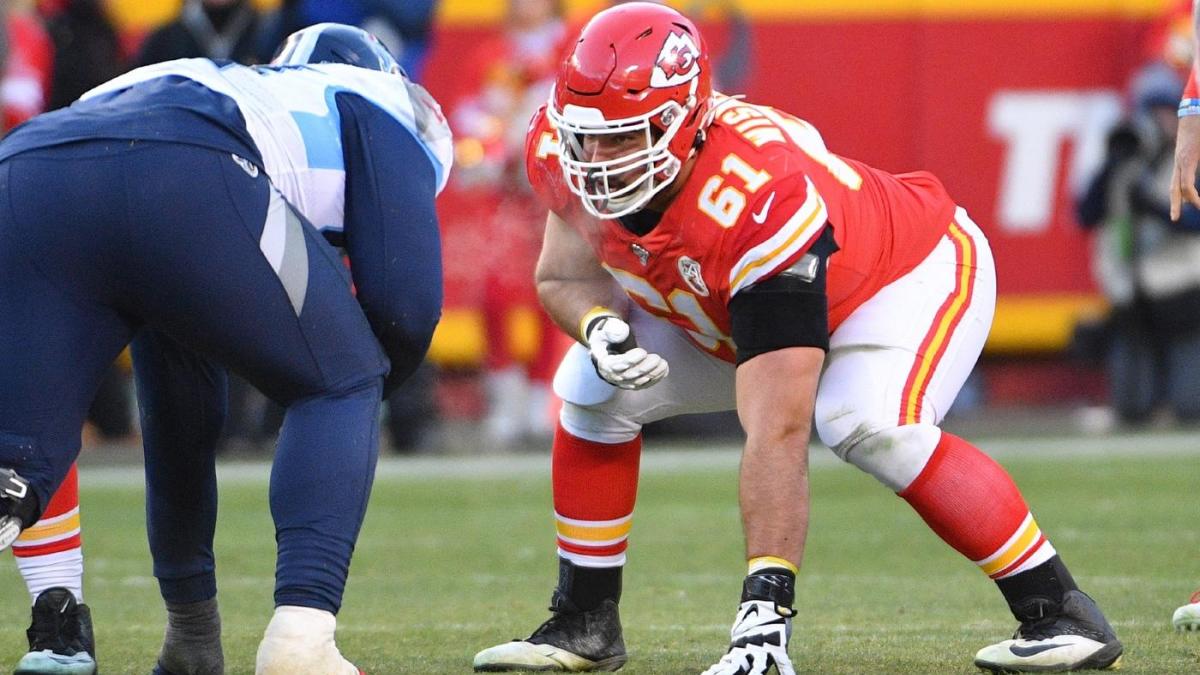 Stefen Wisniewski, a Pittsburgh native, is coming home. Wisniewski, a veteran offensive lineman who helped the Chiefs win the Super Bowl last season, is signing a two-year deal with the Steelers, according to NFL Network’s Tom Pelissero. Wisniewski is the second outside free agent Pittsburgh has signed; the team came to terms with former Chargers fullback Derek Watt — younger brother of Steelers OLB T.J. Watt — earlier this week. The signing of Wisniewski will help the Steelers replenish their offensive line after losing B.J. Finney (who signed a two-year deal with the Seahawks) and Ramon Foster (who retired following an 11-year career) earlier this week.

A 10-year veteran, Wisniewski played high school football at Pittsburgh’s Central Catholic before attending Penn State, helping the Lions win a share of the Big Ten title as a junior. The next season, he earned first-team All-Big Ten honors after switching from guard to center during spring practice. Selected by the Raiders with the 48th overall pick in the 2011, Wisniewski started in each of his 61 career games with Oakland.

After spending one season with the Jaguars in 2015, Wisniewski, who predominately lined up at center during his first five NFL seasons, switched over to left guard after signing with the Eagles during the 2016 offseason. A year later, Wisniewski was starting in the Super Bowl, helping the Eagles upset the Patriots in Super Bowl LIII.

Wisniewski, 30, joins a Pittsburgh offensive line that has been considered among the best in football over the past half decade. The unit is anchored by perennial Pro Bowl center Maurkice Pouncey, two-time All-Pro guard David DeCastro, and two-time Pro Bowl left tackle Alejandro Villanueva. Pittsburgh’s offensive line also consists of Chukwuma Okorafor, starting tackle Matt Feiler and reserve tackle Zach Banner, who signed a one-year deal with the Steelers earlier this week.

Feiler, the team’s starting right tackle last season, might move over to left guard following Foster’s retirement, with Banner and Okorafor competing for the open spot at right tackle. The 30-year-old Wisniewski, who has started in 103 regular-season games over the course of his career, will be part of this mix as well.